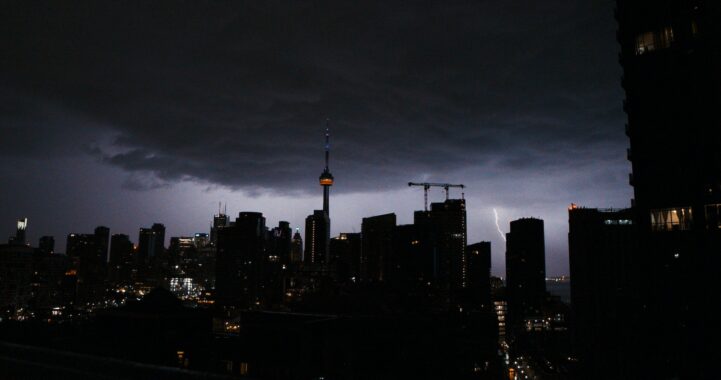 Toronto real estate has seen pent up demand drive sales higher, but the impact on condos has been limited. Toronto Regional Real Estate Board (TRREB) data shows a fairly large uptick for condo sales in July. The increased sales volume has been met with sellers hitting the market at the fastest pace in at least 5 years. With new listings hitting the market faster than sales, inventory has increased to the highest level since 2016.

Both the suburbs and city are seeing price growth decelerate, with the city slowing faster. TRREB’s benchmark growth of 9.34% is the smallest advance since October 2019. The City of Toronto’s benchmark increase of 7.93% is the smallest since last September. Both regions are down from a peak reached in May, with TRREB down 1.29% and the City down 1.72%. The City only saw prices increase a few bucks from the month before in July.

The Average Sale Price Peaked In An Unusual Month – February

Greater Toronto condo sales are seeing some pent up demand, but nothing like the other segments. TRREB reported 2,432 condo sales in July, up 6.7% from last year. The City of Toronto represented 1,689 of those sales, up 4.7% from the same month last year. This was the biggest July for condo sales since 2016, but a larger flood of new listings balanced out the minor increase.

The number of condo apartments sold in the month of July, by year.

The number of new listings was much higher than sales – in fact, it was a multi-year record. TRREB reported 5,349 new condo listings in July, up 57.74% from the same month last year. The City represented 3,976 of those listings, up a whopping 65.59% from last year. This is the highest single month for new listings for condos in at least half a decade.

Greater Toronto active listings reached a multi-month high for condo inventory. TRREB reported 5,182 active listings for condos in July, up 47.88% from last year. The City of Toronto represented 3,814 of the units, up 59.11% over the same period. This is the most condo inventory since June 2016. The big difference between now and then is inventory was falling back then, and is rising these days.

Toronto condos are seeing an uptick in sales, largely attributed to pent up demand. This same trend is also leading to an uptick of inventory as well though, removing some pressure on prices. The increase in inventory is also likely to extend as immigration and a softer than usual back to school season approaches. Unlike the pent up demand from the lock down, those factors aren’t likely to increase sale volumes as well.