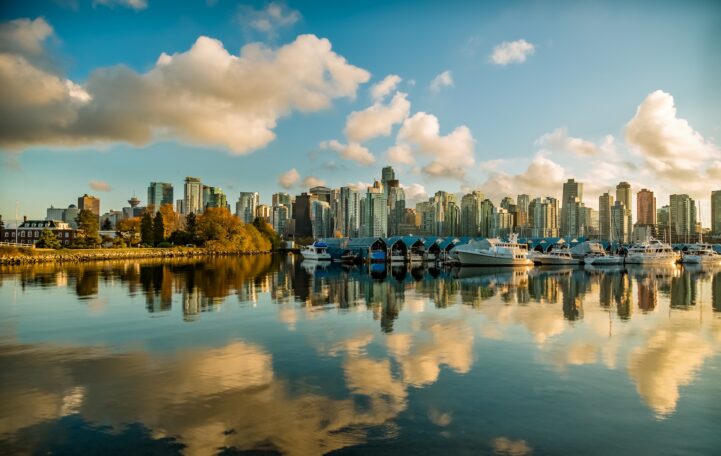 The Greater Vancouver condo market is seeing some improvements, but not many. Real Estate Board of Greater Vancouver (REBGV) data shows the price of a condo apartment fell in August. The declines are getting smaller though, as sales and inventory find a better mix.

Greater Vancouver Condo Prices Are At Down To 2017 Levels

The benchmark’s rate of negative growth is getting smaller. The 7.4% decline in August isn’t as large as the month before. This is the second consecutive month we’ve seen the losses improve, but prices are still down 9.0% from peak. For context, the typical condo apartment is around the same price it was in September 2017. The rate prices are dropping is slowing, but they’re still falling.

The number of condo apartments sold in the month of August, across Greater Vancouver.

New listings for Greater Vancouver condos made a mild bump higher. REBGV reported 1,763 new condo listings in August, down 19.2% from last year. This represents an increase of 1.4% compared to last year. The monthly decline is expected, and the annual increase isn’t all that large. However, it didn’t help inventory that was already much higher than last year.

New listings were a little higher, but lingering inventory sent total inventory soaring. REBGV reports 5,269 active listings in August, down 6.8% from the month before. Compared to the same month last year, inventory is 36.5% higher. This is a huge jump, and relieving a lot of pressure on prices to move higher.

The much bigger jump in inventory over sales resulted in a lower sales to active listings ratio (SALR). REBGV reports the condo SALR fell to 21.2% in August, down from 26.6% during the same month last year. Generally speaking, the market is a seller’s market above 20%, and prices are expected to rise. Below 12% and the market is a buyer’s market, and where prices should fall. Between 12% and 20% is balanced, and prices are considered appropriate. For this indicator to matter, the ratio needs to stick in one range. Otherwise big swings often accompany disproportionately large movements.

Greater Vancouver’s condo market is a mixed bag right now, with lower prices leading the headline. There’s some signs of improvement, like rising sales and the size of losses shrinking. However, there are also signs of deterioration, like falling prices and rising inventory.