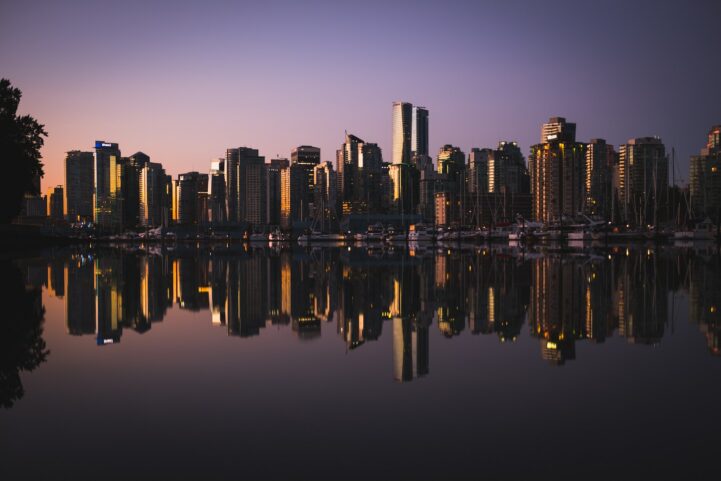 The Greater Vancouver condo market is quickly changing. Real Estate Board of Greater Vancouver (REBGV) numbers show July saw inventory surge. The rise in inventory was met with big declines in sales, releasing a lot of the pressure for prices to rise.

The price of a typical condo apartment made a slight decline. REBGV reported a condo benchmark of $700,500 in July, down 0.5% from the month before. That works out to an increase of 13.6% compared to last year. Monthly declines occurred in 70% of REBGV regions, but all markets were positive YOY.

The context of price changes shows how out of whack Vancouver condo prices have become. The month-over-month decline, works out to a loss of $3,700. This is the largest monthly decline since August 2012. The annual gain is the lowest rate of growth since November 2015, which says a lot about the market. The lowest pace of annual growth in 2 years, is more than 6 times larger than the national average.

Greater Vancouver condo sales are declining across the board. REBGV reported 1,079 sales in July, a decline of 0.5% from the month before. This represents a 26.5% decline compared to the same month last year. A decline in sales doesn’t mean a whole lot, without knowing what’s happening with inventory.

There’s a lot of condo inventory hitting the market in Greater Vancouver. REBGV reported 2,243 new listings in July, down 1.1% from the month before. This represents a 3.84% increase compared to the same month last year. Decline sales, and more inventory pushed total inventory significantly higher.

The total number of active listings in Greater Vancouver made a huge climb. REBGV had 3,952 active condo listings in July, up 66.96% from last year. This brought the sales to active listings ratio to 27.3% for condos, compared to 62% last year. When the ratio falls below 20%, the industry considers the market “balanced.” If the ratio falls below 12%, it becomes a “buyers market,” and prices rapidly decline.

Generally speaking, Greater Vancouver condo sales experienced higher inventory, and less sales. The market responded as expected, further decelerating price gains. Even with the decelerated price gains, the market is still running hot. A single month decline is far from a trend, and most regions have condos printing double digit gains from last year. This market has a long way to go before it enters healthy territory.