Vancouver real estate is starting to warm up again, and this time detached suburban homes are leading the way. 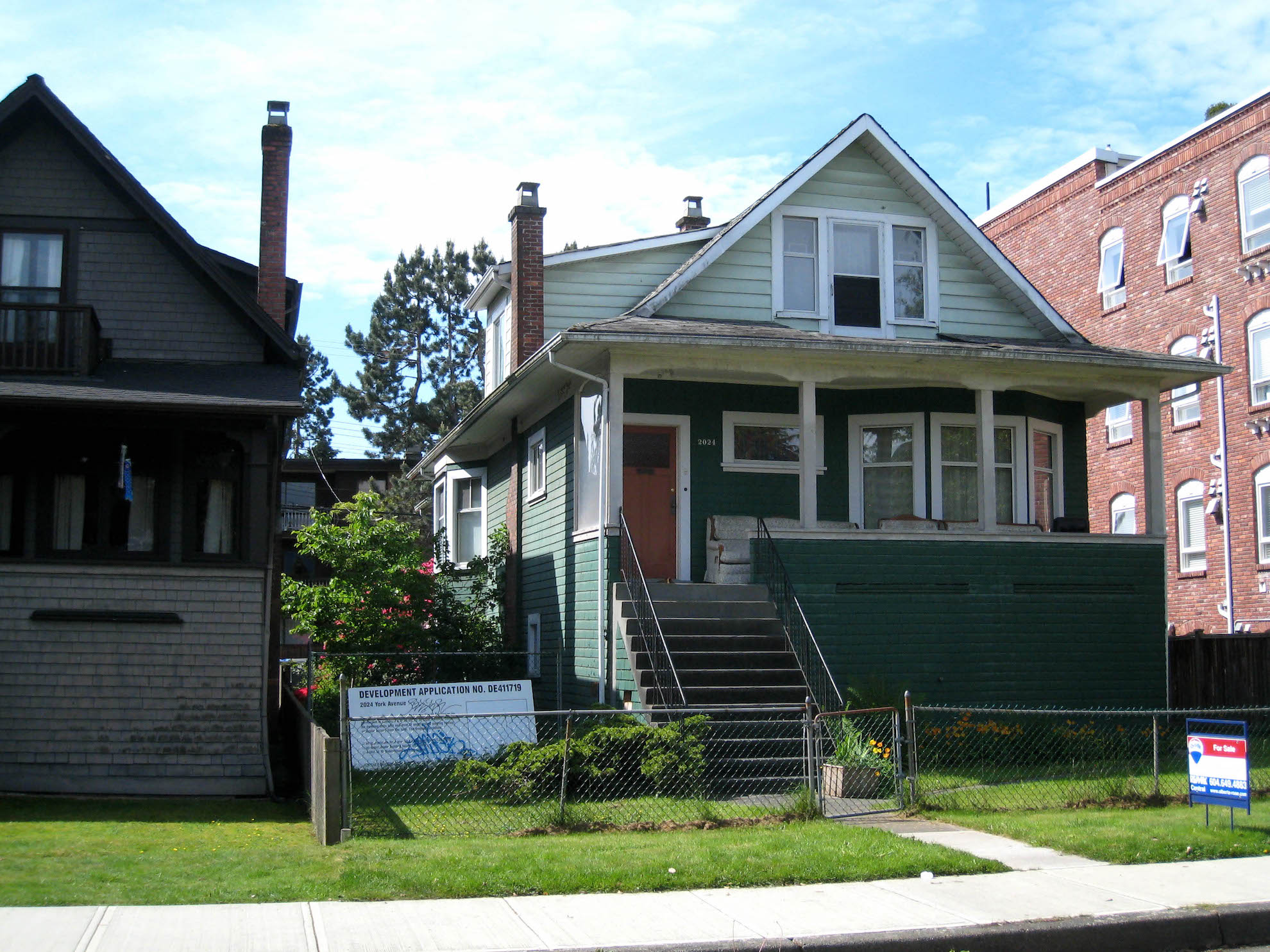 Vancouver real estate got off to a cold start this year, but is warming up. According to the Real Estate Board of Greater Vancouver (REBGV), detached units are seeing the gap between listings and sales narrow. This is producing higher prices, despite the massive decline in numbers from the same time last year.

The price for a detached home in Vancouver moved higher once again. REBGV reported a benchmark price of $1,516,500, an 8.1% increase from the same time last year. This is a 1.8% climb from March, which means the benchmark added more than $27k in just four weeks. The highest single-month increases were all observed in the city’s suburbs. This seems tame compared to last year, but is actually higher than other “hot” markets like San Francisco that saw a ~6% increase over the same period.

It’s worth noting that many sellers have been starting with very high asking prices, only to slash them a few weeks later. Not be a few dollars either, we’ve seen some price cuts that have been 100s of thousands of dollars. The pricing tactic gives buyers the impression that they’re getting a deal, but prices are still inching higher. The price drops may actually be working as an effective marketing tool for those looking to sell.

Detached sales showed a massive decline. REBGV saw 1,211 sales last month, a 38.8% decline from the same month last year. While the month was a drag compared to last year for sales, Maple Ridge bucked the trend. The region saw a 14.8% increase in detached sales. Sales numbers don’t mean a lot by themselves however, unless compared to inventory.

Speaking of inventory, listings saw a massive decline from last year. REBGV saw 2091 listings, a 27.47% decrease from the same time last year. Since the ratio of sales to listings both declined at a rapid pace, relative demand is actually quite high. A reversal of prices likely won’t be seen unless there’s a sudden spike in listings, and a decline in sales.

Despite a large decline in both sales and listings, the gap between the two still remains fairly tight. The number of buyers is still very high compared to the number of sellers in the detached market. As long as this continues, prices will likely climb.