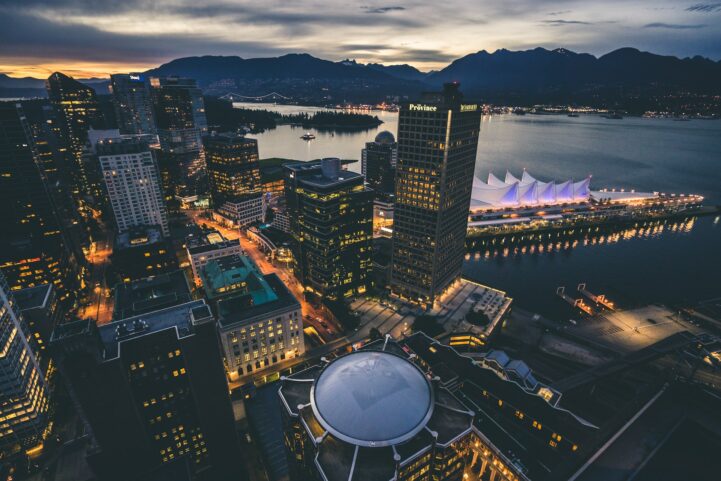 Greater Vancouver’s new home sales are slowing faster than anyone could have expected. Numbers from MLA Canada, a notable real estate advisory firm, show sales dropped in June. Absorption of new projects is now at a level so low, it’s expected to delay the launch of many new projects.

Greater Vancouver real estate developers had an exceptionally slow sales month for launches. An estimated 73 units were sold in June, down 73.4% from last year. This is the weakest number of new launch sales in at least two years of data. The exceptionally low number led to a multi-year low for absorption.

New Homes Had The Weakest Absorption In Years

The absorption of new listings, also known as the sales to new listings ratio (SNLR), fell to a multi-year low. The ratio fell to 14% in June, down 70.83% compared to the same month last year. An SNLR of 60% or higher is a seller’s market, and prices are expected to rise. When the ratio drops below 40%, the market is said to be a seller’s market and prices are expected to fall. Between 40 and 60 percent, and the ratio is balanced. The ratio is one of the indicators that can be used for getting a read on price trends. However, you should combine it with other indicators to get a more accurate picture.

Greater Vancouver new home sales are down to a point not seen in recent history. Just over one in ten homes launched are being absorbed, meaning almost 9 homes are going to inventory. If it stays around this level, expect developers to delay even more projects in the near term.