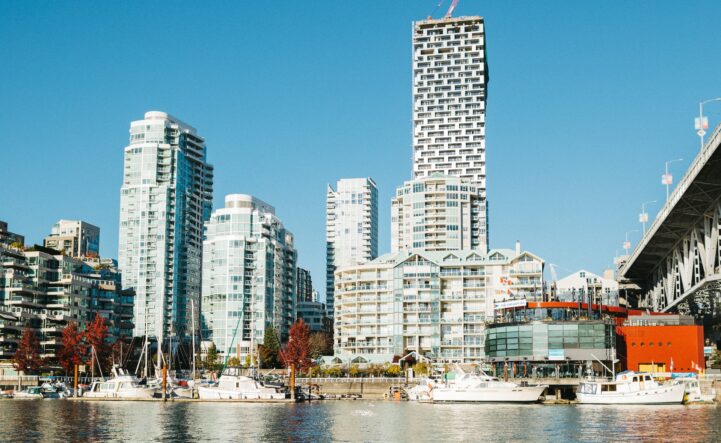 Greater Vancouver is seeing new home release absorption improve, but the market is still slow. MLA Canada numbers show pre-sale absorption hit a high for 2019, this past August. The catch is absorption received a boost due to a number of project delays, due to slow sales.

Greater Vancouver is seeing fewer new listings for pre-sale inventory. There were an estimated 254 units released in August, down 75.6% from last year. The big drop is even 57.9% fewer units than analysts from MLA expected for the month. Slow absorption of new units has developers delaying many new projects.

Fewer new pre-sales were sold to Greater Vancouver buyers last month. Of the new releases, only 102 pre-sales sold in August, up 75.9% from the month before. This represents a decline of 77.8% from last year. Monthly moves aren’t usually noteworthy, but sales typically fall into August – not rise. The annual decline is more important though, and that number dropped.

Cuts to inventory firmed up absorption of  new home pre-sales. The sales to new listings ratio (SNLR) reached 40% in August, compared to 44% during the same month last year. When the SNLR is above 60%, the market is said to be a seller’s market, when prices are expected to rise. The market is considered a buyer’s market when the ratio falls below 40%, and prices are expected to fall. Between 40% and 60%, the market is said to be balanced, and priced right for demand.

Greater Vancouver’s pre-sale market saw demand improvements, but that’s half the story. The ratio largely improved due to project delays, helping to manage new releases. It works temporarily, but that places a lot of hope on a future demand surge to absorb all of the units delayed.