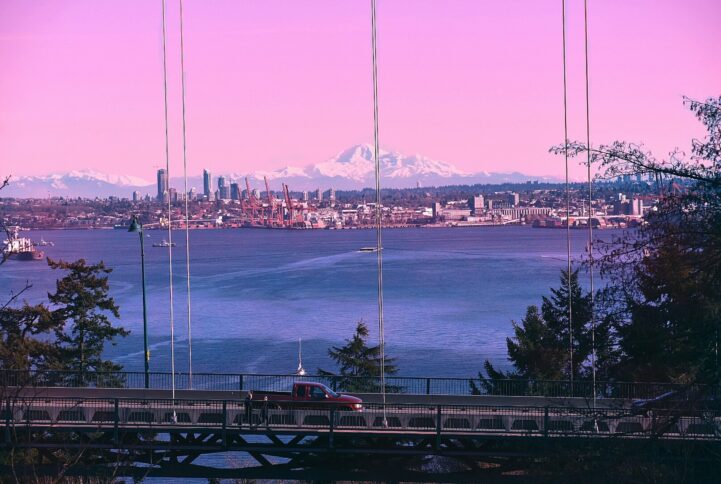 Vancouver’s detached real estate market made improvements, but it isn’t back to normal. Real Estate Board of Greater Vancouver (REBGV) numbers show sales made a huge climb in July. However, the double digit rise in sales still fell short of typical volumes for the month. As a result, the price of a typical detached home continued to fall, and is now the lowest it’s been in over 3 years.

Prices declined on a monthly basis, but the annual decline did get smaller. The REBGV detached benchmark dropped $6,500 in July, when compared to the month before. However, the annual decline at 10.5% from last year, was a little smaller than we observed in June. The benchmark price is down 12.33% from the peak, and has rolled to the lowest it has been since March 2016. These are substantial discounts, but the biggest gains were made in 2015. Those haven’t been touched as of yet.

Detached real estate sales made a big leap higher from last year, but is not yet at typical volumes. REBGV reported 841 sales in July, down 10.5% from the month before. This represents an increase of 32% when compared to the same month last year. For context, last year was one of the slowest Julys in decades. This past July saw the third fewest sales for the month, over the past 10 years. Also worth a mention, last month was a rare July that came in bigger than June.

The number of new listings for detached homes across Greater Vancouver made a sharp drop. REBGV reported 1,583 new listings in July, down 8.8% from the month before. Compared to the same month last year, this represents a decline of 8.1%. The monthly decline is seasonal, but the annual decline is not. The drop helped to push total inventory down even further.

The total number of active listings for detached homes fell across the board. REBGV reported 6,218 active listings for detached homes in July, down 4.6% from the month before. This represents a decline of 3.22% compared to the same month last year. For context, detached inventory for last month is 10.5% higher than the median value over the past 5 months. Inventory is lower, but still higher than Vancouver is used to seeing these past few years.

Higher sales and lower inventory helped to improve the sales to active listings ratio (SALR). The SALR for detached homes fell to 13.5% in July, compared to 9.9% during the same month last year. When the ratio is above 20, the market is a seller’s market – where prices are expected to move higher. Below 12, and the market is a buyer’s market – where prices are expected to drop. Between 12 and 20 and the market is balanced. The ratio does have to stay in place for a bit, for it to mean anything.

Vancouver’s detached market improved, but it’s a stretch to say things are back to normal. Sales made a big jump compared to last year, but still fell short of typical volumes. Even with the improved demand, prices continued to fall. Things are looking a little more balanced these days, but these are still large price drops.