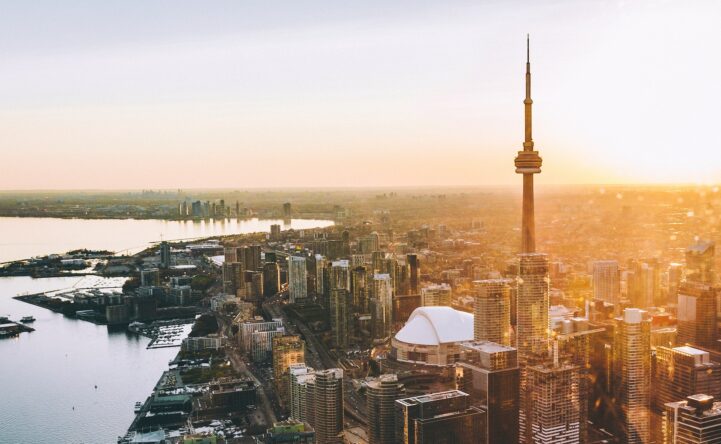 Prices for Greater Toronto detached homes climbed, according to the board’s benchmark. TREB reported a benchmark price of $943,300 in July, up 2.45% from last year. In the City of Toronto it has increased to $1,134,300, up 1.93% from last year. The increase isn’t very large (falling below CPI in Toronto), but an increase is better than a decline, right?

The rate of price growth for the benchmark improved, but prices are still very much below the peak. Both TREB and the City saw the rate of growth rise a second consecutive month. This is the highest price growth observed since December 2018, but still isn’t all that high. TREB’s detached benchmark price remains 10.11% below the peak reached in July 2018. The City of Toronto’s detached benchmark price is doing slightly better, at 7.66% below the all-time high. The benchmark is moving, but not enough for bulls (or bears) to get excited about.

The average price does not reflect other trends by a long shot, but it does tell us a little about the suburbs. TREB reported an average price of $995,043 in July, down 9.1% from last year. Even though this trend is far detached from the other price trends, there is a common thread. Detached home prices in the 905 are performing better than those in the City of Toronto.

Detached Sales Rise Nearly 30%, But Still Over 11% Below Typical

Detached sales made a big leap from last year, but are still falling short of typical volumes for the month. TREB reported 3,941 detached sales in July, up a massive 29.7% from last year. The City of Toronto represented 866 of those sales, up 29.4% over the same period. Sales made a large increase, but were still 11.2% lower than the median number over the past 5-years. Impressive when you realize those five years included two prints at decade lows. Once again, this indicator improved but still hasn’t returned to normal yet.

The total number of Greater Toronto detached sales made in the month of April.

Detached Inventory Rises In The City, Falls In The 905

The trend for detached homes shows market improvements, but it’s still far from normal. Prices are showing growth (on the strongest indicator) – but it’s minimal. Sales made a big leap from last year, but isn’t quite at typical levels. One thing that was clear is the 905 has been performing better than the City recently.