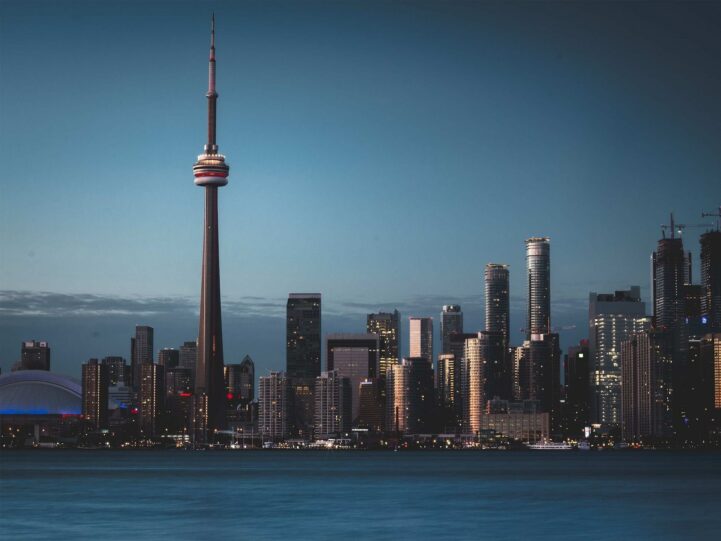 Toronto’s condo market is continuing its parabolic price move higher. Toronto Real Estate Board (TREB) numbers shows prices reached a new all-time high in July. Sales of condo apartments failed to make a seasonal decline in July. This applied more pressure to prices, as inventory made the usual drop. The result was more pressure on prices to rise, with the rate of price growth rising to the highest level in months.

The benchmark’s annual rate of growth is improving. Both TREB’s 8.41% and the City of Toronto’s 8.32% increase are higher than the month before. This is only the second month it’s increased, so technically the deceleration trend isn’t broken. However, it’s still the highest rate of growth since December 2018. Price increases may be slowing down, but growth is still very high.

The median sale price also made an increase, but it was a little smaller than the benchmark. TREB’s median sale price reached $520,000 in July, up 7.21% from last year. In the City of Toronto it hit $565,000, up 7.72% from last year. This means half of condos sold at least 4.25% lower than the benchmark price. In the city, the gap was a little smaller, with half of units selling at least 1.68% below the benchmark. This is a big difference compared to detached homes, which had a double digit gap last month.

Toronto condo apartment sales made a big jump, and an unusual monthly rise. TREB reported 2,277 sales in July, up 13.73% from last year. The City of Toronto represented 1,617 of those sales, up 14.28% from last year. Sales aren’t yet back to 2015 levels for the month, but the price movement is much stronger. This is also one of the rare times July sales increased from June. Sales typically decline from June to July, but this wasn’t the case in Toronto or Vancouver this year.

The number of condo apartments sold in the month of April, by year.

Greater Toronto condo apartment sales bucked the seasonal trend, and increased in July. The unexpected rise placed more pressure on prices, sending them to a new record high. The 12-month rate of growth was higher than the month before, but 2 increases isn’t a change of trend – yet, at least. As for now, the rate of price growth is still decelerating, but at over 8% is still very, very high.