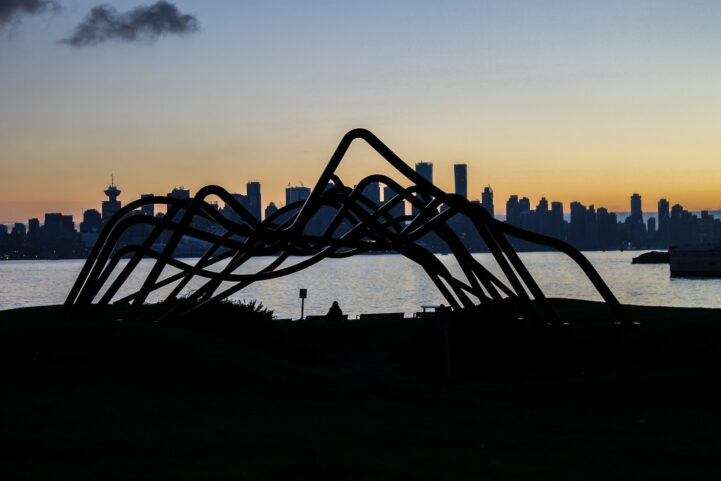 Greater Vancouver condo buyers are back in the market, helping to stop the bleeding. Real Estate Board of Greater Vancouver (REBGV) data shows sales made a substantial increase in December. The rise in sales, combined with declining inventory, helped to stabilize prices – which are still lower than last year.

Greater Vancouver Condo Prices Are Down Over 2%

The price of a Greater Vancouver condo is still lower than a year before, but it’s finding some footing. The condo benchmark across REBGV hit $656,700 in December, down 2.7% compared to the same month last year. In the City of Vancouver, Vancouver East reported a benchmark of $559,300, down 1.1% from a year before. Not the biggest drop, but still a little lower than last year.

The rate of price growth (or decline here) is actually seeing some improvements. The declines across REBGV for condos has been getting smaller for the past few months. This continued right into December. Worth repeating once again, prices are still lower than they were last year. However, they are higher than the month before – so it’s worth watching for a change.

Greater Vancouver condo sales made a monster increase from last year. REBGV reported 1,053 condo sales in December, up a massive 96.8% from the year before. However, this has to do with the fact last year’s sales were incredibly weak. Compared to 5-year median volume for December, sales are up 15.08%. Still a very large increase, just not as impressive sounding as the year-over-year.

The number of condo apartments sold in the month of December, across Greater Vancouver.

There were a few more new listings for Greater Vancouver condos last month. REBGV reported 793 new listings in December, down 42.03% from the month before. Even with the seasonal decline, new listings are 23.33% higher than the same month last year. The increase in sales compared to the number of new listings helped to wear down inventory.

The number of active listings for condo apartments in Greater Vancouver declined. REBGV reported 3,244 active listings in December, down 22.24% from the month before. This represents a decline of 13.97% compared to the same month last year. Sales ripping to better than normal levels, and inventory taking a hit is predictably what’s behind improving price metrics.

The sales to active listings ratio (SALR) shows just how much tighter this market is than last year. The SALR for condo apartments reached 32.5% in December, up from 14.2% during the same month last year. Generally speaking, prices are expected to rise when the SALR rises above 20%. Prices are expected to fall below 12%, and the market is priced right for demand between 12% and 20%. The indicator has to stay within range for a while, to see prices act as predicted.

Greater Vancouver’s condo market is starting to see more sales, and less inventory. As previously stated, some of this buyer volume is delayed demand from B-20 Guidelines. That doesn’t really change the lack of inventory in contrast to sales. It does mean it’s unclear if this turns into another leg of FOMO, or if it fizzles out when spring inventory helps alleviate some pressure.