Betting on a Vancouver real estate crash? Not this month, as single house detached values soared to ridiculous heights. 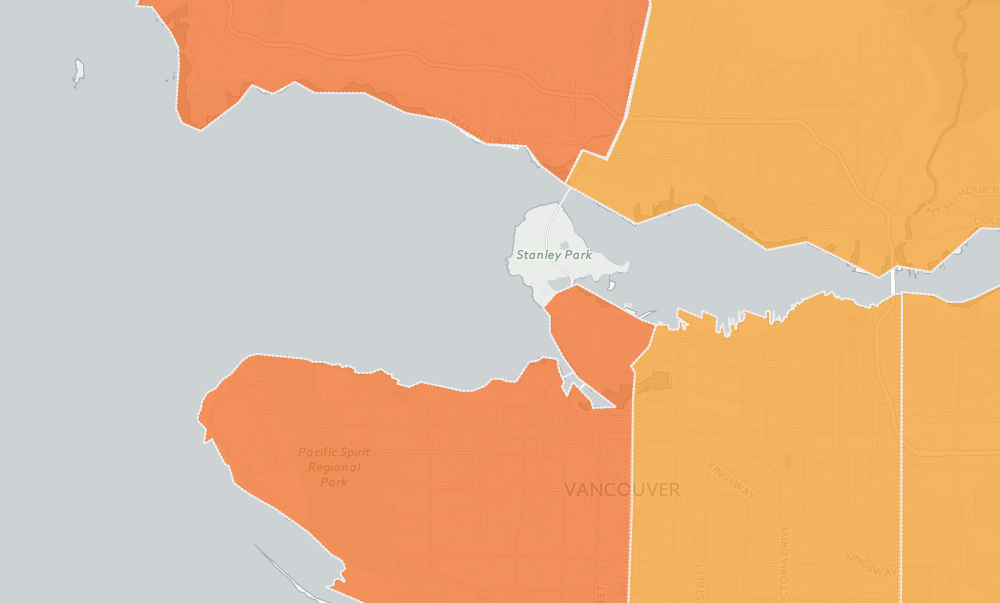 Vancouver’s market is reaching scary new highs, with the benchmark price of single family homes reaching $1,578,300 according to the Real Estate Board of Greater Vancouver (REBGV). That’s right, any plain ole detached home in the Greater Vancouver Area (GVA) will now cost roughly 21 times the median income for families in the GVA, and is now 38% more expensive than this time last year.

Most interesting is detached homes in Vancouver West now have a benchmark price of $3,591,200. This isn’t some small region either, it’s anything west of Cambie Street, and represented 272 of the 2,401 detached sales last month – roughly 11.3%. For those of you that are curious, that’s approximately 47 times the median income of a family in the City of Vancouver. Owning a detached home in Vancouver West is now a complete dream for the vast majority of Vancouverites.

Curiously, in this heated market inventory is decreased. July 2016 saw only 1,077 detached homes being sold, a 30.9% decrease from the 1,559 the same month last year. You would think a number of people would like to cash in on the sweet profits, but not so much the case. Many are speculating this is the result of buyer gridlock, but the evidence appears to be anecdotal as of now. There’s also mounting speculation that foreign buyers are holding on to homes like house shaped piggy banks, but once again it’s mostly speculative at this point. What is for sure is that there aren’t a lot of homes for sale, and the people that can afford them are paying obscene multiples for them.

According to the BC Ministry of Finance, foreign buyers represented 10% of the dollar volume of homes in the GVA, and represented 6.6% of purchases across all of BC. The new foreign buyer tax starts as of August 2, 2016 – and hopes to cool down rising prices. Although, even if houses in the GVA dropped by 50%, families in Vancouver are still looking at prices 10 times the median income, and 22 times in Vancouver West. Still a little steep considering the general affordability of a home is recommended to be 3-4 times your annual income.

We’re building a different kind of news outlet – one that aims to stimulate discussion, but we need your help. Like this article? Share it with a friend. Hate it? Give us a tweet and tell us why.