Toronto rental rates surged up to 25% in the last quarter of 2016, according to the latest release from the Toronto Real Estate Board. 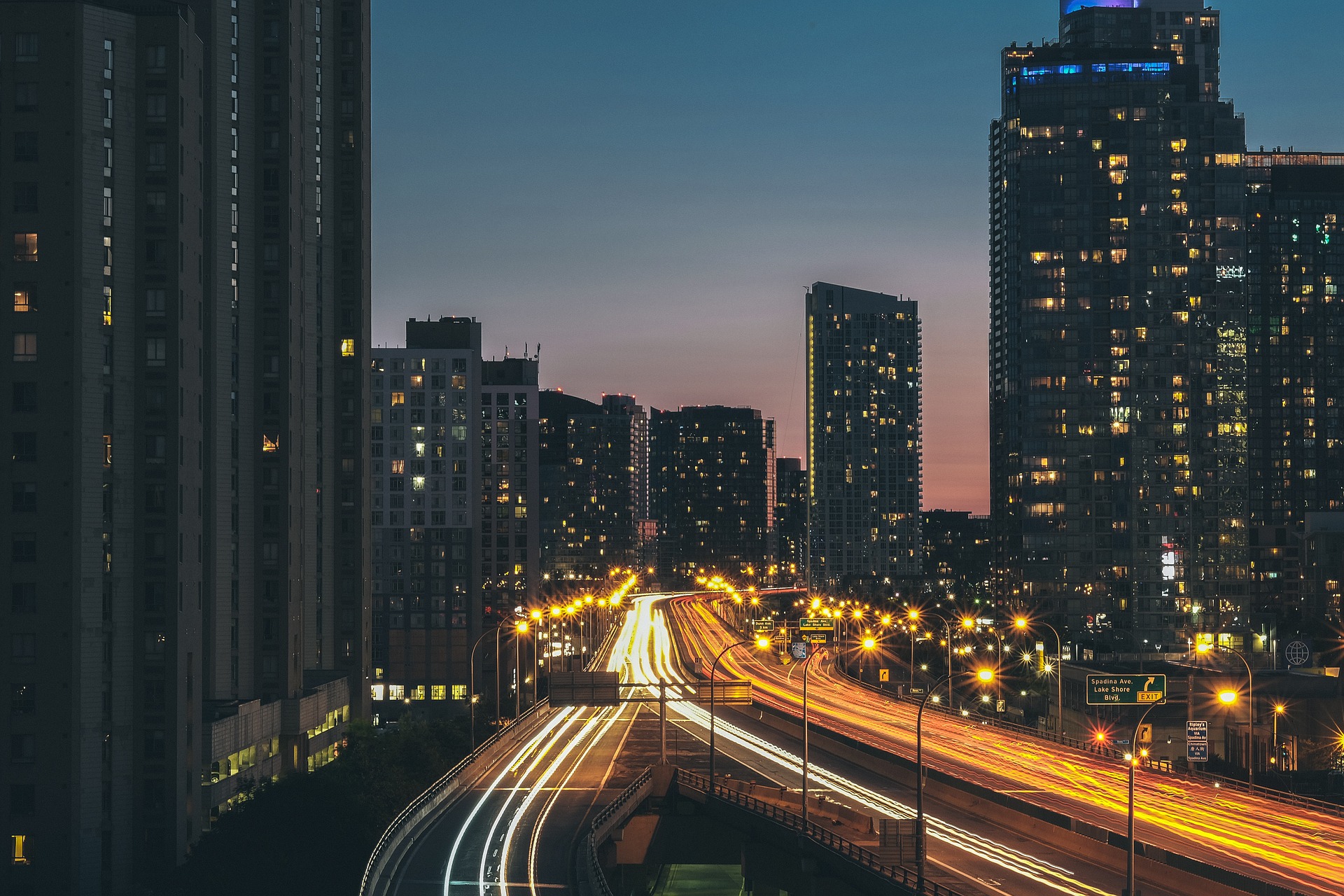 Toronto real estate has become so expensive, almost every first-time buyer is being told to get a little more comfortable renting. Unfortunately, renting might be getting a little uncomfortable too. According to new statistics from the Toronto Real Estate Board (TREB), rental prices have been rapidly increasing over the last year. While that news sucks for broke millennials, what’s worse is declining inventory means there are less options than ever in the city.

Not surprisingly, rental prices increased across the GTA. The fourth quarter, when compared to the same time last year, rose 7.4% for one-bedroom units – making the average lease price $1,776. One-bedrooms are the most popular type of apartment to lease, but actually rose the least. The average bachelor lease rose 12%, two-bedrooms 8.0%, and those coveted 3-bedroom rentals jumped a whopping 15.9%. According to TREB president Larry Cerqua, “competition between renters has increased, leading to very strong year-over-year growth in average rents.”

That’s real estate industry talk for rent didn’t rise as quickly as property values over the past few years, so rents are going to soar. The average increase to a one-bedroom in the 416 area of TREB works out to $1,500/year. Interesting enough, one-bedrooms across the GTA averaged an increase of $1,476. This means that average rate of appreciation was similar, despite the large discrepancy of property values in comparable sized units.

Total Leases Are Down

Above inflation growth of prices might be something to get used to, since the total number of leases are down. Listings declined 14.2% for all rental types to 5,717 for the quarter. Those oh so popular one-bedrooms declined by 6%, and the only segment that actually saw more listings was bachelors. Bachelor units increased 36% from the same time last year, but it still represented just a tiny segment considering that’s only 227 units.

While declining lease rates could theoretically be bad news for the market, this might not be the case with the rate of declining rental inventory. Q4 saw 9,545 listings, a 14.2% decline since the same time last year. This decline pushed rental vacancies to lower than 1%, which more likely indicates a shortage of inventory.

Good news if you purchased property you were planning on renting. Rising cap rates are every real estate investor’s dream. Bad news if you’re a millennial looking to move to Toronto without rich parents. Shelter costs are increasing by the week, and from the looks of it incomes aren’t really keeping pace. That is, if you can find a job in the city.