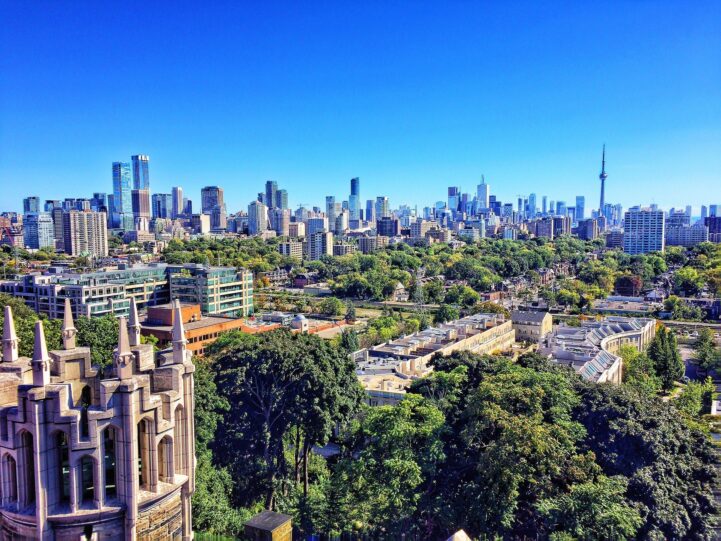 Toronto real estate’s soaring prices helped set a new record low for mortgage delinquencies. Numbers from Equifax Canada show that fewer and fewer people are falling behind on their mortgage payments in the city. While it sounds like a good thing, the rate at which it declined is highly indicative that the city has reached a real estate bubble.

Mortgage delinquencies fell to a new low in the City of Toronto. The rate at the end of the fourth quarter of 2016 stood at 0.12% of all mortgages, a 20% decline from the year before. This represents a massive 50% decline from 2012 Q3, as far back as publically available for the city. This probably sounds like gibberish to most, so let’s give it some context.

We recently observed that the province of Ontario fell to pre-crash levels of 1990. Only 0.11% of mortgages in Ontario showed delinquencies, a 50% decline over the same period as Toronto. Canada has a rate of 0.34% of mortgages in delinquency, an 8.8% decline over the same period. Toronto, and Ontario’s rate declined more than 5 times faster, which is much harder to sustain.

Declining delinquencies are great… for banks. It’s generally not the great indicator most people think it is for the market however. When rates decline this quickly, you should be looking for one of two things – rapidly accelerating incomes, or bubble amounts of liquidity in the real estate market.

Mortgage delinquencies will drop as incomes rise. In this case, the price of housing is easily absorbed by the gains made in household incomes. This is common in a booming economy, because incomes are growing faster than expenses. People can save, put more away for a rainy day, and find a new (well paying) job quickly. The rate of delinquency drops in this case, but not very rapidly. For example, Canada saw delinquencies dropped 37% from 1998 to 2001, when the tech bubble sent the stock market (and incomes) soaring.

Mortgage delinquencies will also drop in a real estate bubble. People have been saying Toronto is in a real estate bubble for years, but most of it looked like fairly sustainable growth until 2016 in my opinion. This is when people started waiving inspections, paying huge amounts above ask, and absorbed everything on the market in just a few days. These aren’t things rational buyers do, these are things frenzied buyers do.

Delinquencies drop in this case, because instead of falling behind – people can just list their home for sale. If it takes less than two weeks to sell your home, homeowners have little reason to fall behind on payments. We broke this phenomenon down a little earlier, and debt expert Scott Terrio from Maclean’s agrees. Also worth nothing that GTA debt expert Doug Hoyes, recently told us that homeowners are extracting the rapid increases in equity through second mortgages to avoid defaulting. You can probably guess why the rapid decrease isn’t sustainable.

The numbers show Toronto’s mortgages in arrears reached an artificially low number by the end of 2016. It doesn’t mean a crash will happen anytime soon, and it doesn’t mean this number can’t go any lower. It does mean liquidity is overly high right now, and unless incomes start booming and there’s much more money for everyone, it will be a messy fix.