Toronto detached real estate had a rough July, with TREB reporting neighborhoods experiencing a drop of up to $200,000 in some ‘hoods. 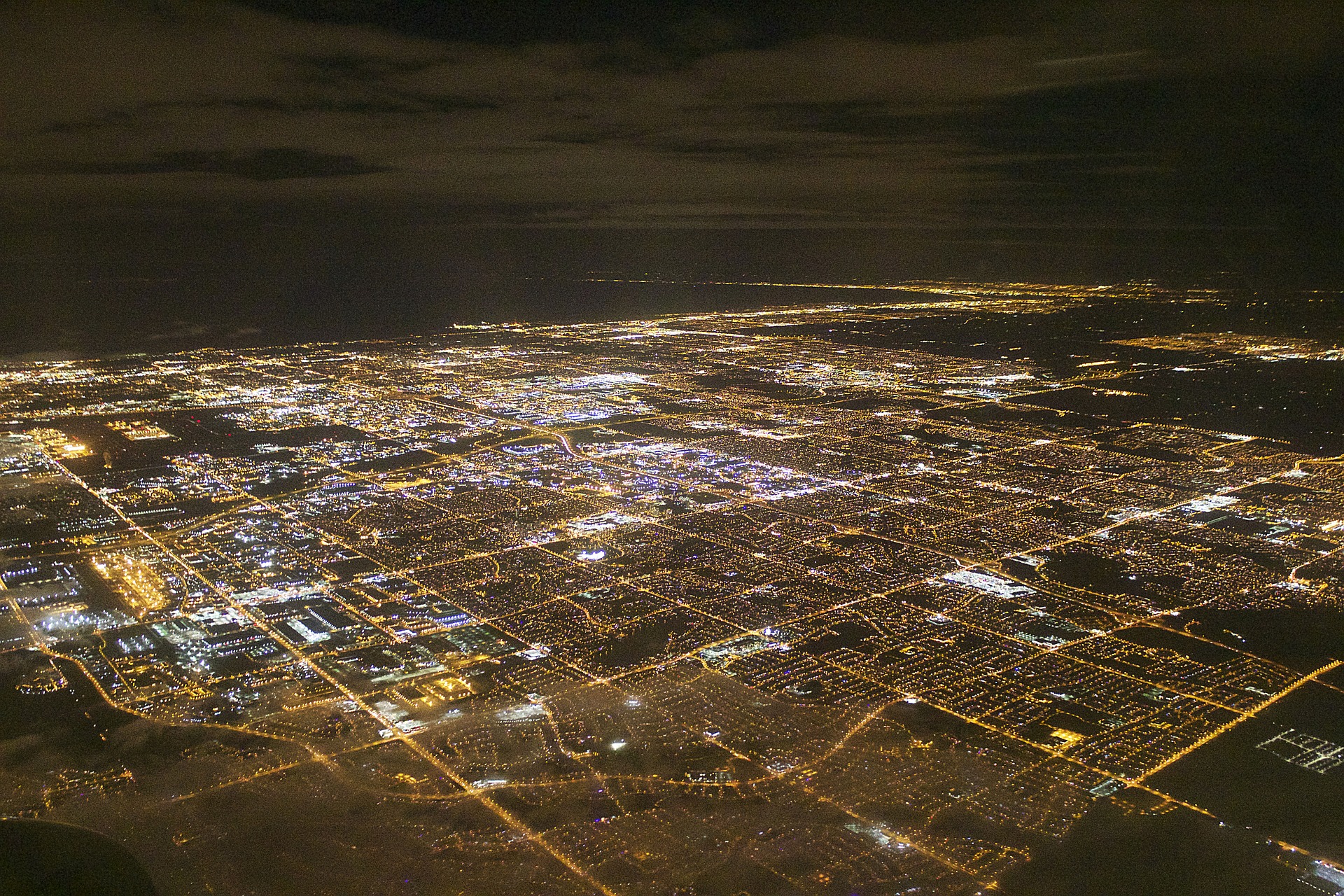 Detached prices remain in positive territory, but are showing pretty large drops. The benchmark price, the price of a typical detached home, fell to $963,900 across TREB,  a 6.16% decline from the month before. Before you say crash, this price is still 14.93% higher than the same time last year. In the 416, the benchmark price for a detached fell to $1,146,100, a 4.9% decline from the month before. This is up 13.12% from the same time last year. Prices remain positive across TREB, but price gains are tapering quickly.

The city has been hit with a number of changes that impact the market, including the Ontario Fair Housing Plan, higher interest rates, and increased difficulty in obtaining mortgages. Historically, higher interest rates only impact the Canadian market for less than a year, but it’s tough to tell what the combination of factors will do. This really is a wait and see market, the best case scenario for homeowners being a repeat of Vancouver.