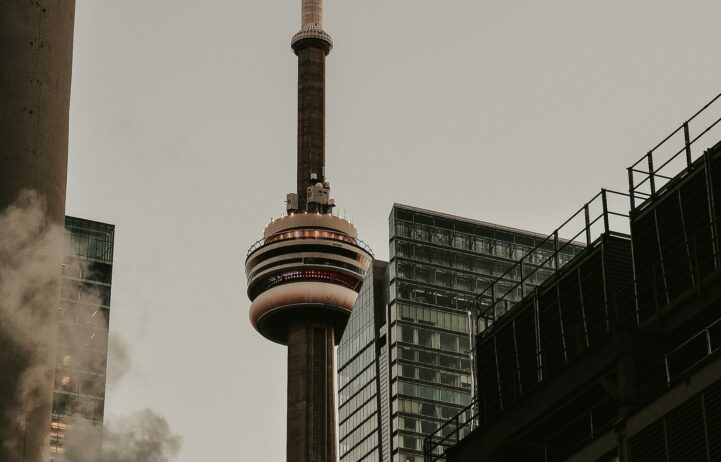 Toronto real estate continues to trend higher, but isn’t quite there yet. Toronto Real Estate Board (TREB) numbers show prices advanced in June, and are a few points below the high. The rise in aggregate price measures, are largely due to an increase in demand for detached homes in the 905. Meanwhile “cheaper” Toronto condos are declining in sales volume.

The price of a typical, or benchmark, home across Greater Toronto advanced last month. TREB reported a benchmark of $798,500 in June, up 3.62% from last year. The City of Toronto benchmark reached $882,900, up 5.05% from last year. Every segment but condos experienced mild acceleration in the annual rate of growth.

The benchmark’s 12 month change accelerated across Greater Toronto. Both TREB’s 3.62% increase and the City’s 5.05% increase are higher than the month before. The annual rate of growth is now the largest since February 2018. The benchmark is still 2.57% lower than the peak reached in May 2017. At the current pace of growth, it would take just over eight months to catch up to the previous high. Of course, that would require prices nearly printing a vertical move for another 8 months, like they have been since February.

The average price moved higher, but is back to decelerating year-over-year. TREB average sale price reached $832,703 in June, up 3.07% from last year. The City of Toronto average hit $915,481, up 5.16% from last year. The 12 month change in average prices are slightly lower than it was the month before. Once again, this trend is impacted in the shift to more detached homes from condo apartments.

Two important takeaways in sales – the monthly change, and sales mix. The monthly decline in sales from May to June was the largest since 2017, when a policy change made the decline. There was no policy decline this year, so it’s a little strange. As for the sales mix, suburban detached homes made the largest increase. Meanwhile, relatively cheaper Toronto condos declined in sales volume. This is what’s largely behind the sudden acceleration of medians and averages for the region.

Real Estate Inventory Falls In The Suburbs, Rises In The City

The general trend last month is the suburbs are warming up a little faster than the City of Toronto proper. The growth rate of sales was higher in the 905, and inventory declined as well. The rise of suburban sales means more detached homes in the 905 are being sold than condos in the City. The increase understandably pushed aggregate price numbers higher for the month.