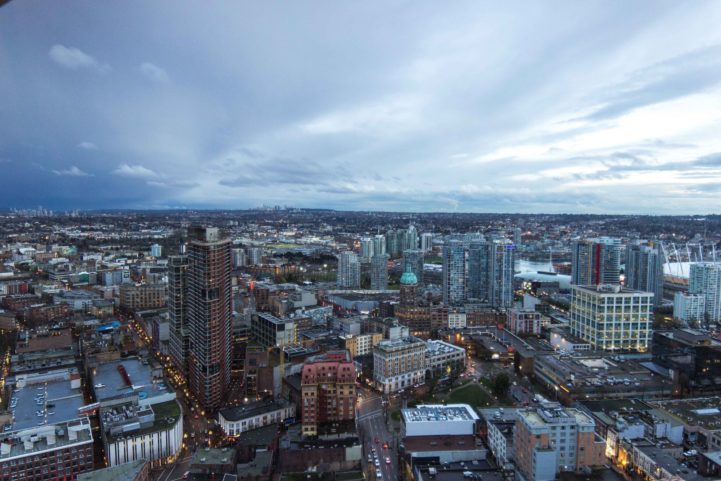 Greater Vancouver real estate sales are dropping incredibly fast these days. Data from MLA Canada, a notable pre-sale marketing firm, shows a big drop in sales in May. Developers are responding to the decline by cancelling or delaying many projects.

Greater Vancouver pre-sale listings for real estate made a large decline. Only 539 new pre-sale units launched in May, down 37.98% from the month before. This represents a decline of 65.44% from last year. The number launched in May is 23% lower than MLA had anticipated a month before. Developers are responding to softening sales by cancelling or delaying projects. Presumably they’re waiting for demand to return, or the cost of holding underdeveloped property gives them incentive to build.

Sales of new construction dropped by an even larger number. There were 119 pre-sales made in May, down 31.21% from the month before. This represents a decline of 89.10% from last year. The sales are the fewest monthly sales in at least two years, for any month – not just May. Things are really slow across Vancouver these days.

Inventory of new pre-sales is on the decline, falling below estimates for the month. However, the decline in inventory wasn’t as large as the decline in sales. This resulted in further deterioration of relative demand, causing developers to respond. Units launched in the month are below estimates, with a few future projects now delayed. Condo resale prices are making large declines, so it remains to be seen if this can soften the price drops.