Toronto real estate is having a rough June, but the segment hit worst is detached homes. Detached inventory has more than doubled. 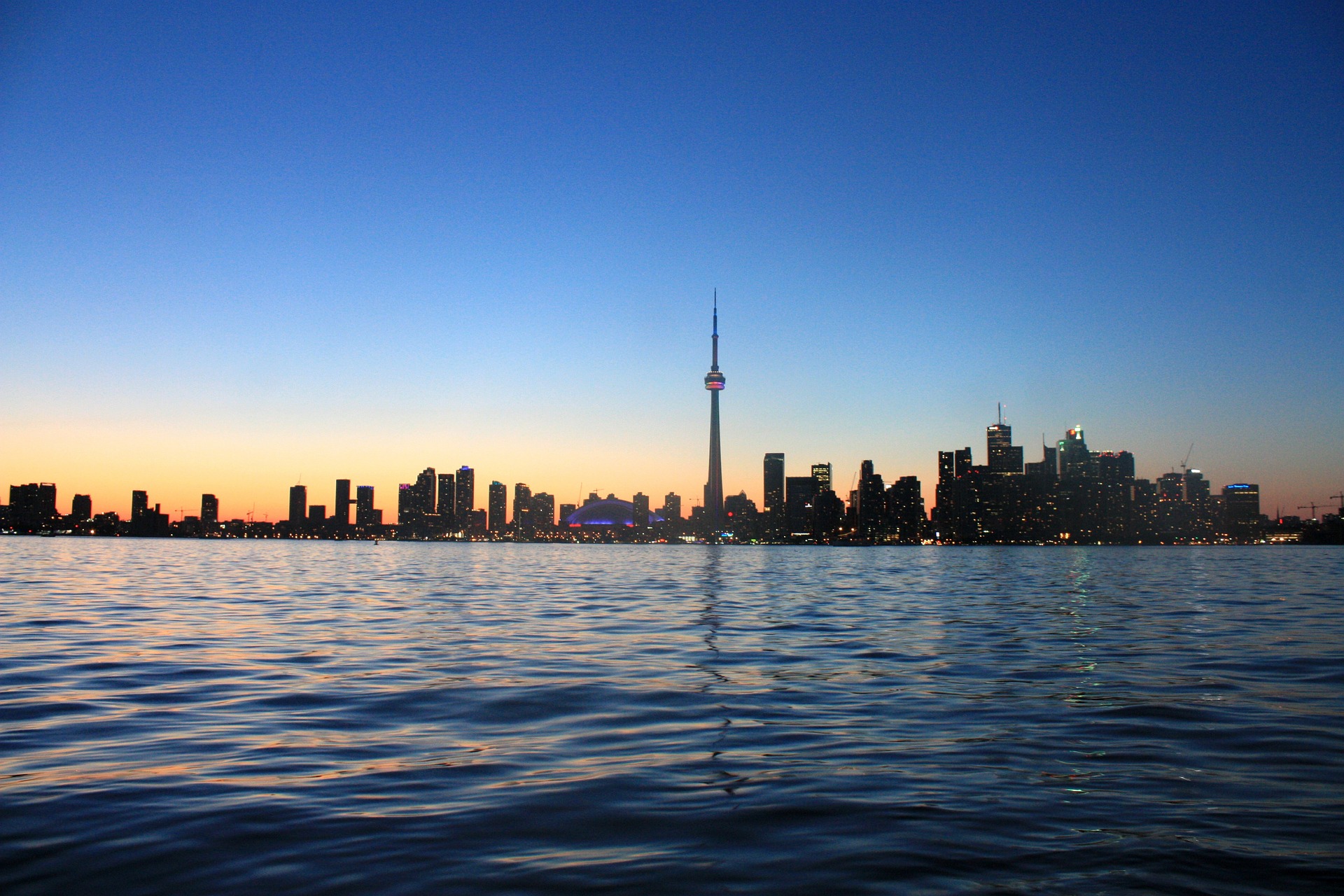 Detached Prices Are Still Up 24%

Prices are still chugging along, at least for now. The detached benchmark price across TREB was $1,027,200, a 24.18% increase from the same time last year. The benchmark detached price in the City of Toronto proper reached $1,205,400, a 19.8% increase from the year before. These numbers are still posting large growth, however they are starting to taper. This growth is about 4% lower than the annual growth observed just last month.

While the average price isn’t a great indicator to use due to the skew of the numbers, it’s what everyone’s talking about – so let’s run through them. The average detached sale price across TREB was $1,055,863, a 7.8% increase from the year before. Breaking that down, the 416 had an average detached sale price of $1,386,524, a 10.1% increase from the year before. In the burbs that number fell below a million to $948,099, a 6.2% increase. Average prices typically taper from May to June, but this is one of the largest tapers on book.

Detached sales across Toronto are dropping, and fast. June saw 3,450 detached sales across TREB, a 27.47% decrease from the month before. This also represented a massive 45% decrease when compared to the same time last year. This is the first month after new measures have been rolled out, so it’s too early to tell if this is a trend or buyers took a wait and see approach. This is the lowest number of sales for June since at least 2012.

To complicate declining sales, detached inventory has been soaring. There were 10,263 new detached listings in June, a 21.7% increase from the same month last year. This is the third highest month for new listings in over 6 years. The other two months were the two preceding June.

Once again, this is the first month after changes from the provincial government. While the changes don’t impact most buyers, buyers tend to stand back to see how the market reacts. Vancouver had a similar situation last year, with their market returning to all-time highs six months later. Can Toronto sellers control inventory as well as Vancouver’s did? Probably not, but it could happen.