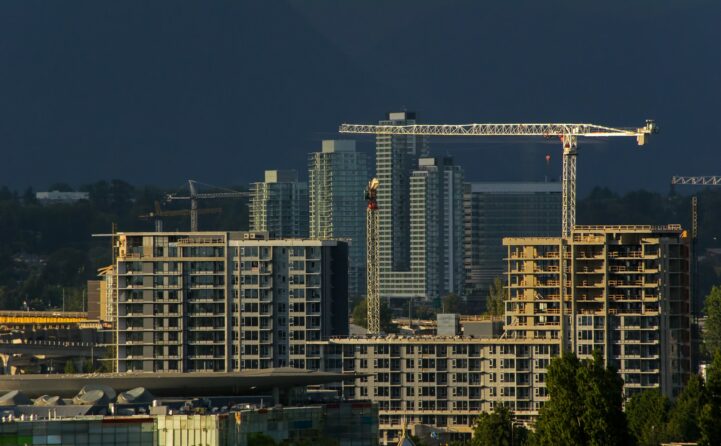 Vancouver’s detached market has been softening for the past year, and some regions are even seeing price declines. Numbers from the Real Estate Board of Greater Vancouver (REBGV) show that some suburbs are showing declines from the same time last year. Here are the five regions where you would have paid more last year for the same type of home.

Benchmark prices represent the price of a typical home, so we’re going to use these. There’s a been quite a few real estate agents claiming that these are inaccurate, but most of them have never or likely will never understand how financial models work. A benchmark price is a non-existent home, that economists use to remove luxury or budget bias. This means there’s going to be houses that are much more expensive, and houses that are less expensive – but this is around what you would pay for a “normal” house.

Unless your real estate agent is knocking out analysis that beats the Nobel prize winning economists that invented home price indexes, just stick with the benchmark. Got it? Great! On to the numbers.

The largest decline for detached homes in any REBGV regions is Ladner. The benchmark price of a detached home is $975,700, a 6.4% decline from the same time last year. The all-time high for this region is $1,064,800, which means we’re sitting at an 8.3% drop from peak. Prices for the past three months have shown mild increases, but they still have a long way to resume growth.

On the other side of the English Bay, West Vancouver is known for having some of the most expensive property in the Metro Vancouver region. The benchmark price of a detached home was $3,127,100, a 4.4% decline from the year prior. The all-time high of $3,365,600 was hit in July 2016, which puts the current price at a 7% decline from peak. Prices have been rising for the past six months however, so this one might actually resume growth.

Richmond, Canada’s city with the highest immigrant population, is in fifth place. The benchmark price of a detached home is now $1,650,100, a 2.8% decline from the same time last year. This is a 3.9% drop from the all-time high achieved in July 2016. The region has been seeing detached prices increase for the past three months.

Even with negative price growth, none of these markets have entered “correction” territory yet. Since these markets are demonstrating a greater weakness in the REBGV, I would however consider them an early warning indicator for stronger markets like the City of Vancouver.