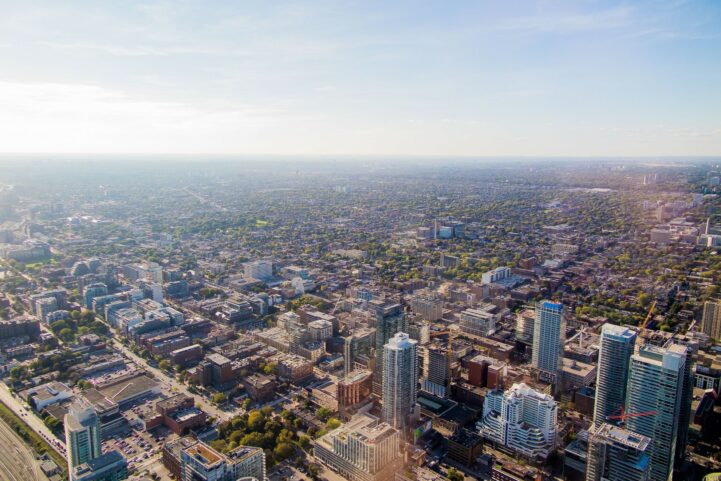 Toronto’s detached real estate market has improved from last year’s bloodbath, but not by much. Toronto Real Estate Board (TREB) numbers show that prices were mostly stalled in September. The stalled prices were accompanied by more sales, and even more inventory than last year. Before you get too excited about rising sales, it was the second worst September in 17 years.

Greater Toronto Detached Real Estate Prices Are Down Over 1%

The pace of growth is a slight improvement, which looked better in the city. TREB’s 1.63% decline was reading 1.94% the month before, so prices are making smaller declines. The City of Toronto’s annual increase of 1.04% is a whole point higher than it was the month before. The improvement is encouraging, but both numbers are on track to trail inflation.

The total number of new listings for detached homes showed a slight decline. TREB reported 8,727 new listings in September, down 3.13% from last year. The City of Toronto represented 2,009 of those sales, strangely the exact number seen last year. The decline in new listings wasn’t enough to keep inventory from rising.

The total number of homes for sales is up significantly from last year. TREB reported 12,042 active listings for detached homes in September, up 8.99% from last year. The City of Toronto represented 2,317 of those listings, up 7.07% from last year. If that sounds high compared to relative history, it is. It’s close to double the inventory seen in 2016.

Stalling detached prices are a clear sign that buyers are struggling with what to make of the market. Sales are higher than last year, but that doesn’t mean a whole lot – since last year was abysmal. Meanwhile inventory and rates are climbing, neither being great for the most expensive segment of housing… in the country’s second most expensive market.