Toronto real estate enters two distinct markets. Detached homes are soft, but condos are fetching up to 50% more in some neighborhoods. 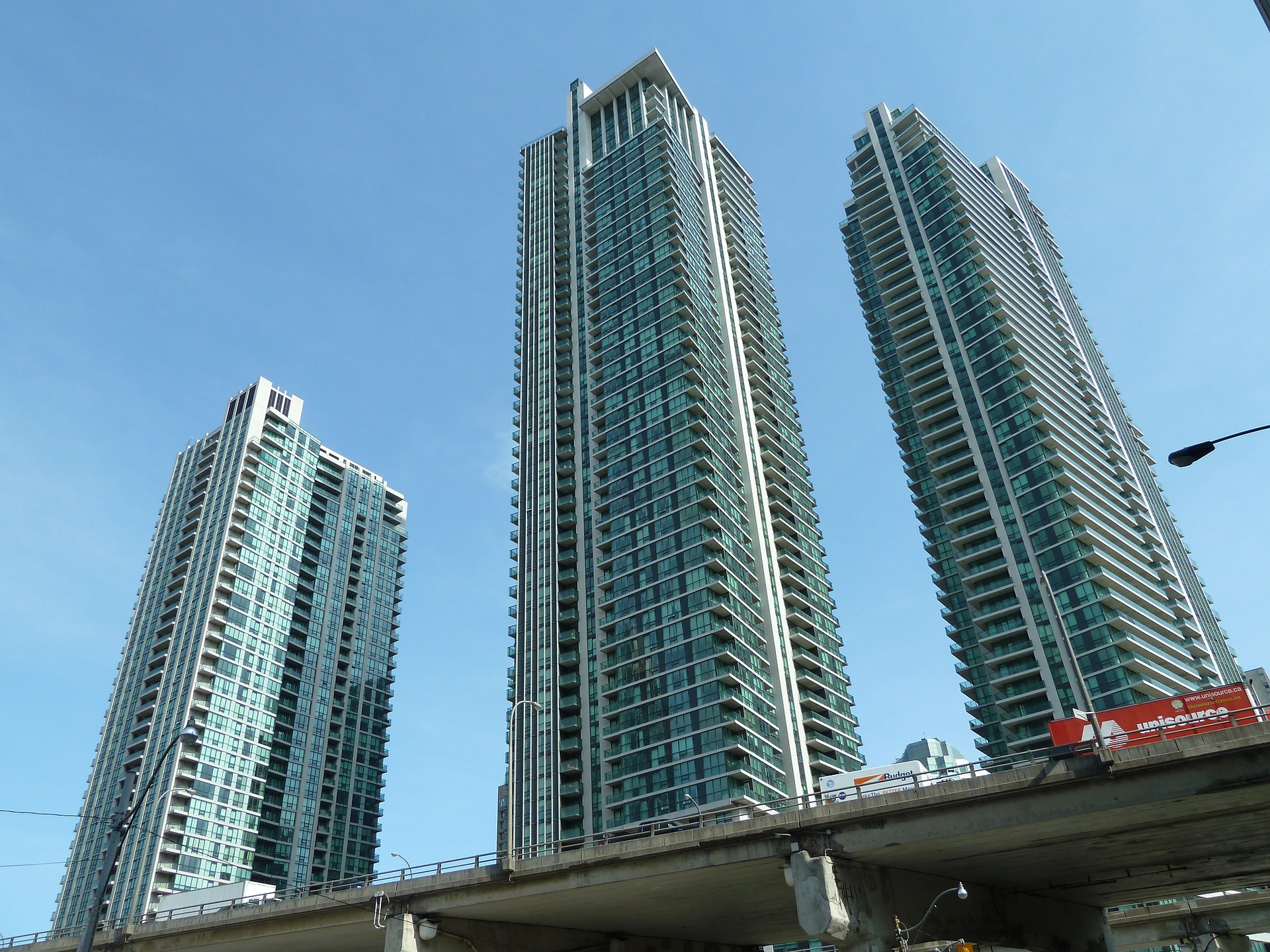 Toronto real estate is starting to look like two completely different markets. Numbers from the Toronto Real Estate Board (TREB) show that the condo market isn’t suffering from the same soft indicators as the detached market. Actually, condos are now the fastest rising segment of housing in the city, with some neighbourhoods seeing price increases in excess of 50% from last year. Generally speaking condos saw higher prices, less sales, and less listings.

If price growth seems unsustainably high, it’s nothing compared to what some people are justifying in certain neighbourhoods. According to TREB, E11 which is the Malvern/Rouge Valley area, the benchmark price climbed to $405,400 – a whopping 56.99% increase from the same time last year. In second is E04 which is the Kennedy Park/Birchmount/Wexford-Maryvale area of Scarborough. Prices climbed to $415,500, a 53.25% increase from last year. I know, totally sustainable, right? Most of these neighbourhoods were known for relatively cheap housing, but it looks like that gap is closing.

Average Condo Sale Prices Are Softer, But Still Up 23.3%

Toronto real estate is starting to look like Vancouver on a 12 month delay. Last year when the market took a dip, more expensive detached units saw price growth grind to a halt. While more expensive units took a dip, the floor of the cheapest types of homes continued to rise. It’s too early to tell if this is going to be an exact repeat in Toronto, but it’s worth monitoring less affluent neighbourhoods to see if the pricing floor continues to rise.