Toronto real estate is seeing price growth taper quickly, but condos just broke the downtrend. Is this the start of a reversal? 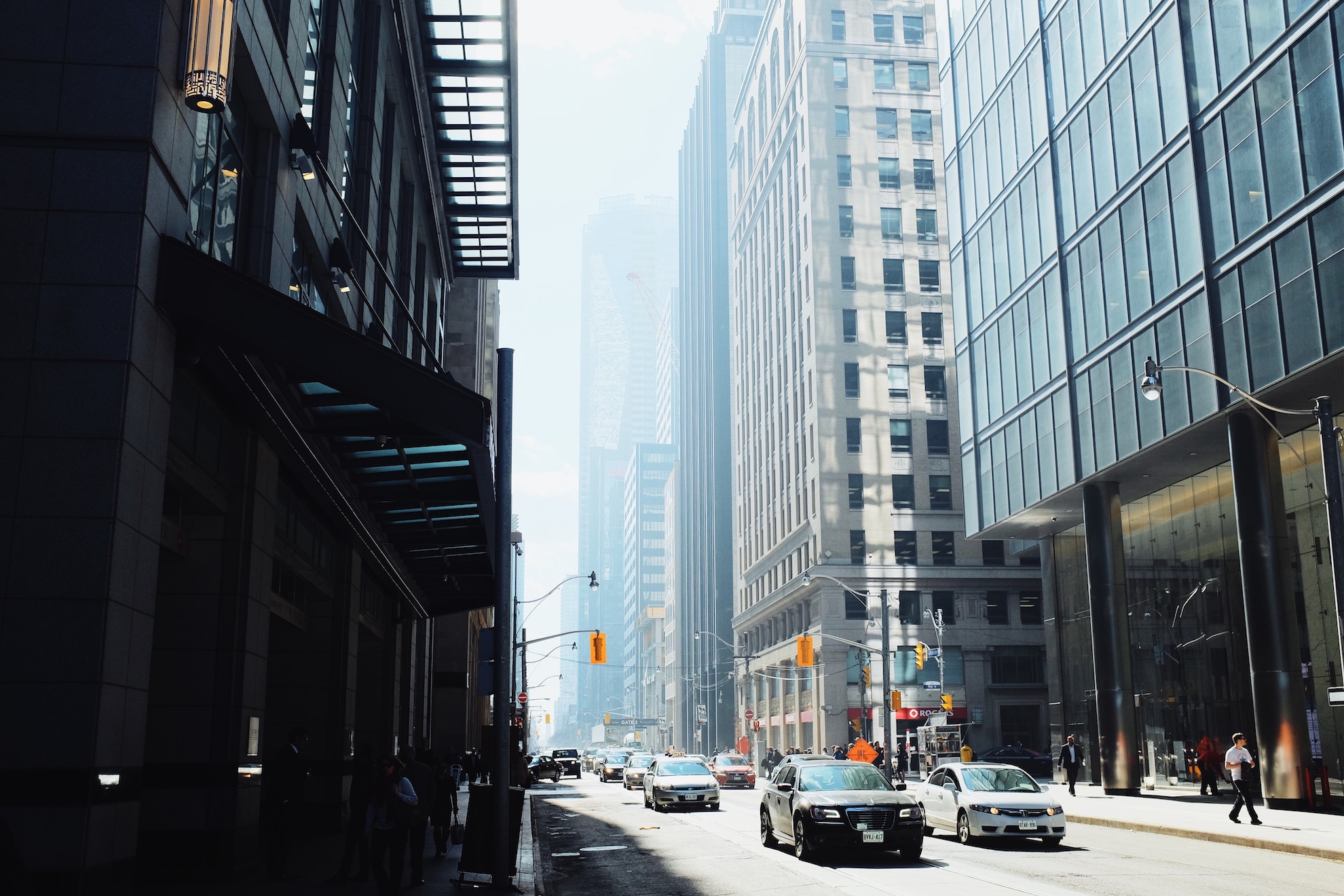 Toronto real estate has been on the decline, but condos are taking a breather from the downtrend. Toronto Real Estate Board (TREB) numbers show prices are higher, marking the end of a 3 month losing streak. Generally speaking, the market saw more inventory,  less sales, and higher prices.

The benchmark condo price broke a three month losing streak, making a jump higher. The price of a typical condo was $463,800 in October, 0.78% higher than the month before. This represents a 22.99% increase from the same time last year. The price growth trend continues to taper, but is still above 20%. It’s pretty hard to argue the market is “cooling,” but don’t expect huge gains in the near term.

New Condo Listings Are Over 1% Higher Than Last Year

Toronto condos are still a sellers market, meaning buyers are still paying whatever they want. This segment hasn’t had a major pullback in recent time, but price growth is tapering very quickly. This is expected after the huge run, especially when combined with the tens of thousands of pre-construction units hitting the market. Pre-construction won’t provide much relief in the near term for those looking for immediate occupancy. However, it will deter many buyers from the immediate market.