Toronto real estate was scorching in August, with the condo market being no exception. The average price is now $417,869 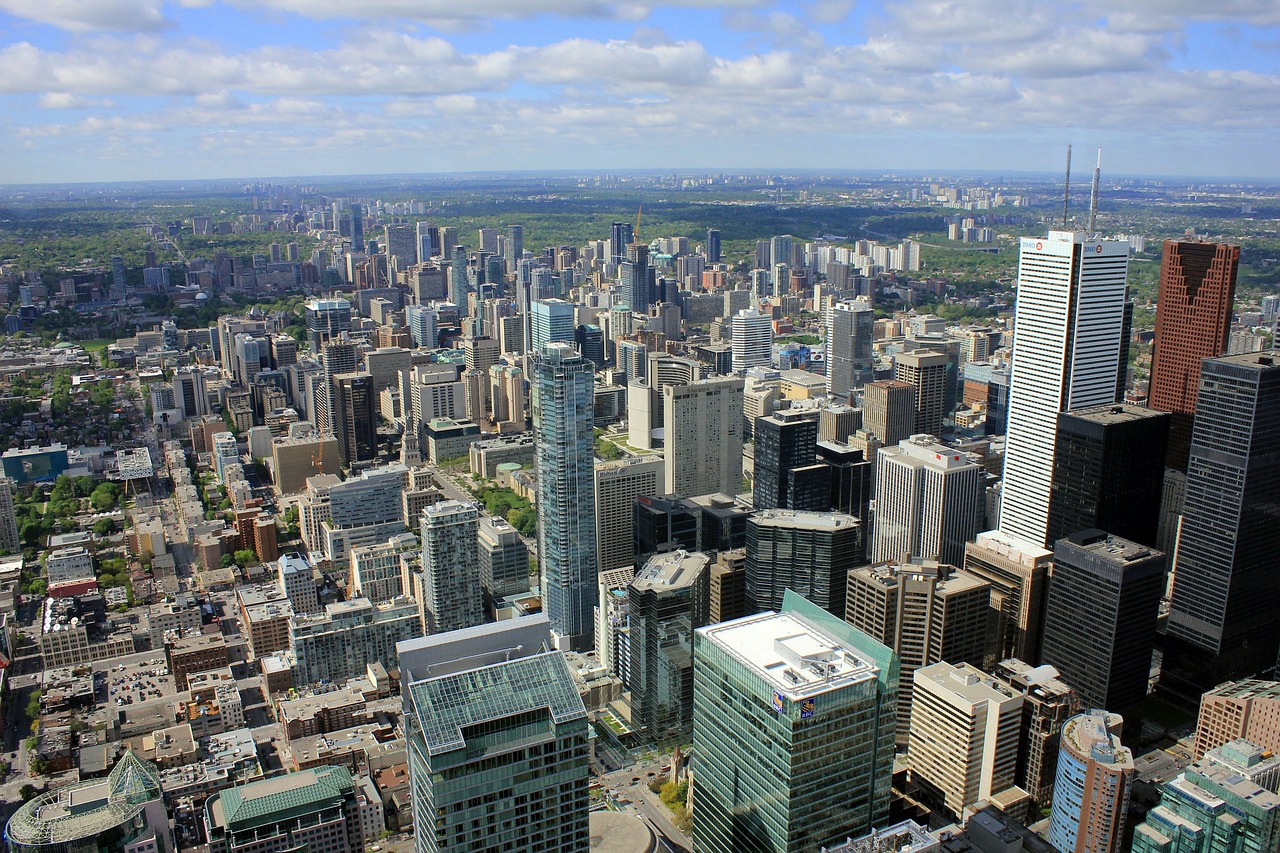 Toronto real estate demand has been strong, and the condo market was no exception. According to the Toronto Real Estate Board’s (TREB) most recent statistics, buyers plowed into the market sending prices to dizzying new heights. Despite bank warnings over an overheated condo market, demand exceeded Vancouver’s real estate frenzy.

Toronto condo prices reached north with a benchmark average price of $374,600, up 8.89% from last year. The average price however, was $417,869 – 11% higher than the benchmark. The average skews a little higher because of those deep pockets in the $1M+ range.

Demand side pressures were definitely a contributor to rising prices. Condos represented 28.4% of all sales, second only to detached homes. Buyers snatching up condos in as little as 25 days, that’s slightly longer than the average of 18 days. But let’s be real here, anyway you slice it, you still have less than a month to make a decision on the largest buy most people ever make.

You know how Vancouver has a super in demand market? Well, buyer demand is actually stronger for Toronto’s condos. Demand this month exceeded Vancouver’s peak demand in March by 3%. So if someone says no one wants condos, it’s pretty safe to say they’re full of s**t.

Absorption rates show prices will likely stay strong in the near term, reaching 68%. That’s up from 57% the month before, a 20% increase. Generally speaking, in a perfect market, analysts believe prices move higher when absorption is above 20%. They tend to move lower when they’re below 10%. A balanced market is what’s between those numbers.

Absorption rates aren’t used in Toronto very publicly, but we’d like to change that. We’ve been using it to track Vancouver, and it’s been a pretty solid indicator of demand. This was our initial calculation, since TREB doesn’t prepare that data.

How Much People Are Spending

An interesting nugget in the numbers were 60% of all sales were under the average price of $417,000. The majority of those buyers were in the $300k-$400k range. At 3-5x the median income, a mortgage rate hike will likely have a minimal impact on demand for these places. Here’s a breakdown of how much people are spending:

Toronto’s condo market has more demand than Vancouver’s peak, which is running into interesting territory. Juwai, China’s largest real estate firm, recently told us that they’ve seen a surge in interest from Chinese buyers looking at Toronto last month. The lack of statistical data from the city makes it hard to confirm whether that resulted in additional foreign buyer demand however. The coming months will probably be watched very closely.

We’re building a different kind of news outlet – one that aims to stimulate discussion rather than direct it, but we need your help. Like this article? Share it with a friend. Hate it? Go read the CBC. Just kidding! Give us a tweet and tell us why.