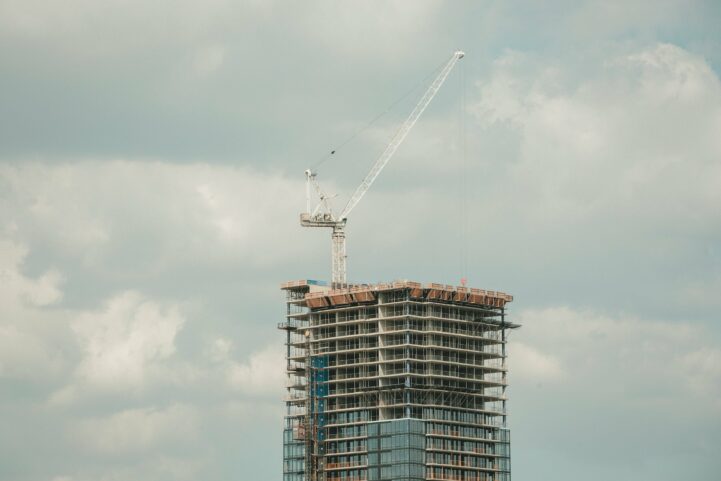 Greater Toronto new home sales dropped to one of the lowest levels in history. Altus Group and developer association BILD data shows it was the slowest May for sales on record. The decline in sales has slowed new project launches, helping to push inventory lower. Declining inventory isn’t that big of a deal right now though, since sales are falling much faster.

New Home Sales Are Falling Faster In The City

Total new home sales in Greater Toronto for May, by region.

Greater Toronto is seeing less new home inventory during the pandemic. There were 13,647 units for sale in May, down 1% from the month before. Compared to last year, this is 20% lower. Much of the decline has to do with a few sales trickling in, but virtually no new projects announced.

Just because inventory fell, doesn’t mean it’s a tight market. Sales dropped much faster than listings, leading the sales to active listings ratio (SALR) much lower. The SALR for Greater Toronto fell to just 6.35% in May, down from 26.77% last year. For context, the “brutal” dip in 2018, left the market with a SALR of 17.85%. Generally speaking, analysts believe prices rise when the ratio is above 20%. When it’s below 12%, they expect prices to fall. If sales don’t bounce higher soon, this indicator points to falling prices in the future.

The ratio of sales to active listings for new homes in Greater Toronto, for the month of May.