An interactive map of Toronto condo prices for July 2016. Scarborough Rouge River had a surprising jump in price last year. 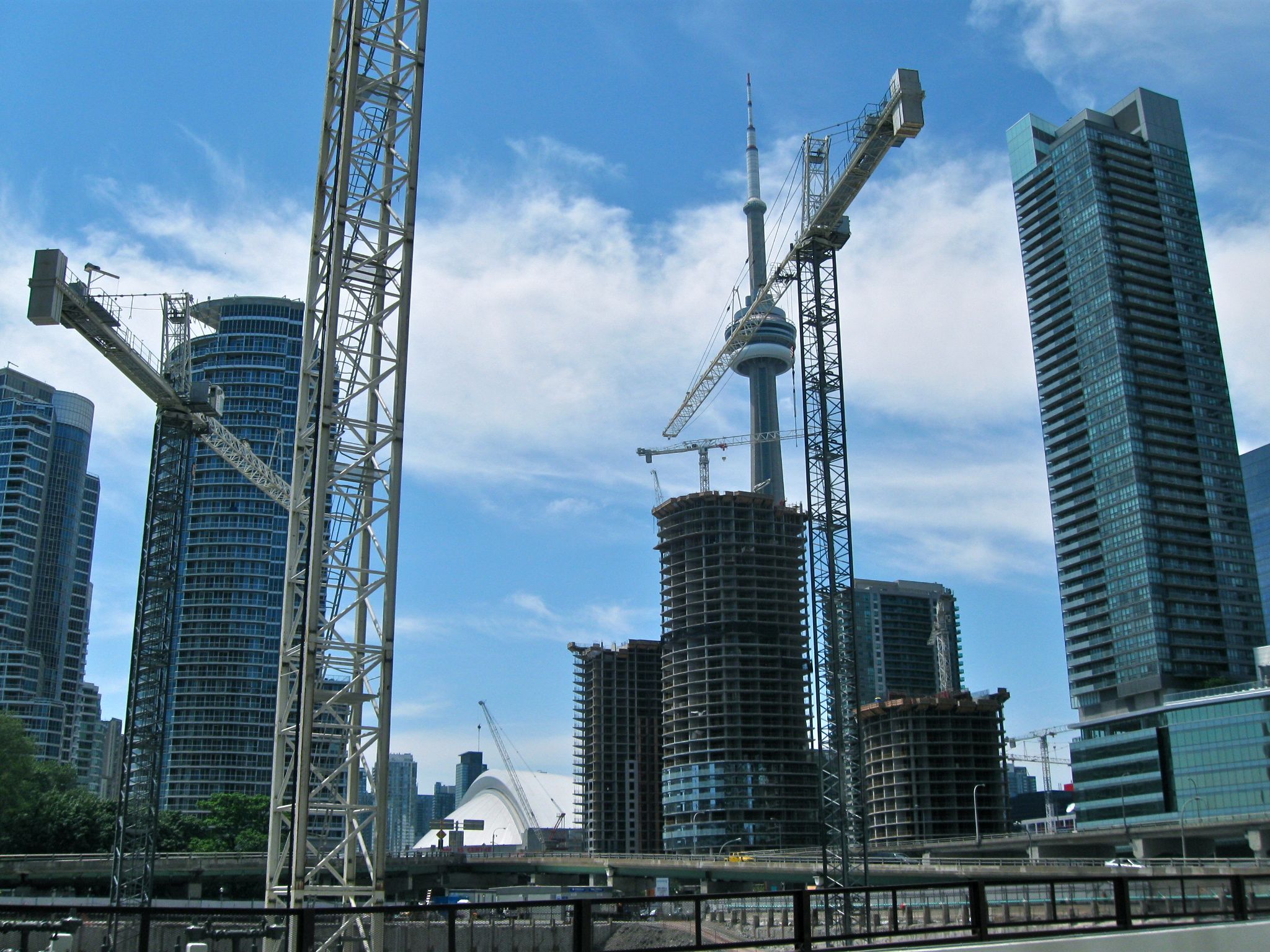 Yes, we did a double take too. Then we checked the numbers…then checked them once more. According to the Toronto Real Estate Board (TREB), the district that roughly encompasses Toronto city ward Scarborough-Rouge River returned a whopping 20.5%. The benchmark price of a condo in that neighborhood was still the third lowest in the city at $259,800, but it demonstrates improved demand for that tiny little ward in the far end of Toronto.

Some of the cooler regions in Toronto were located downtown, where almost all neighborhoods failed to meet the benchmark index price increase of 7.86%. Although almost all of the downtown neighborhoods spent 30% less time on the market than the average, so this may be an indication of poor pricing strategy, and eagerness to sell from agents located in those regions.