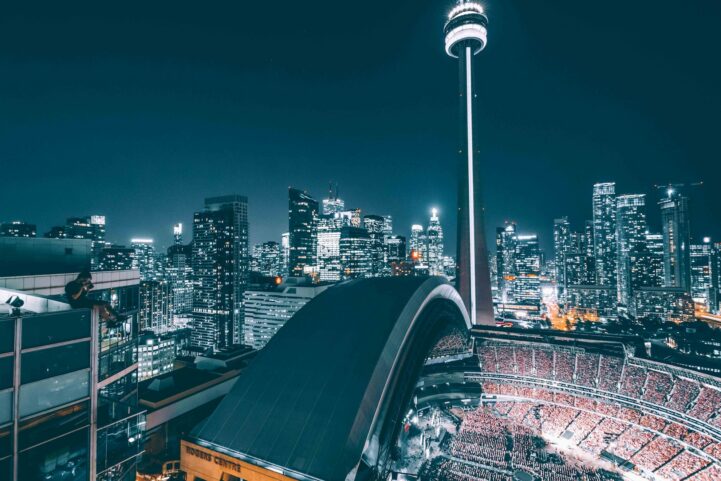 Low interest rates have flooded the Toronto real estate market with cheap credit, but not everyone is benefiting from it. Numbers from CIBC Economics (thanks Tal and the gang!), show many owners that are occupying a new condo they took possession of in 2017, are paying huge mortgage rates. If this segment of buyer pays the same rate for the full length of the mortgage, they will have paid more in interest than they paid for the condo.

A Lot of Toronto Buyers Are Poorer Than They Think

The Higher The Interest Rate, The Harder It Is To Make Money

Buying a home to occupy, is much harder to make money on if you’re borrowing at a higher rate. To illustrate this, let’s run some numbers on a benchmark condo, bought at the end of 2017. The borrower in this example is making a downpayment of 20% for a conventional mortgage, with a 25 year amortization, and they’ll pay a constant rate. We’ll only consider the Realtor commission. No property taxes, maintenance, or transfer fees. It’s a generous world we’re doing the math in, but let’s see how much a benchmark condo would have to sell for in order to breakeven on just interest and commissions by year.

The jump in interest paid is really emphasized when you run it as one giant number. If you only paid 2% interest, you would only need prices to increase 28.89% over 25 years in order to breakeven on just interest and commission. That’s not all that much of a stretch. If you’re above 9%, like 17.4% of last year’s new condo buyers, it gets much tougher. At 9.5%, you would need prices to increase 135.4%, just to break even on interest and commission. At the higher rate, you would need to make over a 100 points more to profit, than the lower rate.

Remember, this assumes interest rates are static throughout your borrowing period. Over the past 25 years, since the last correction, they have been trending lower and lower, until we reached nearly the bottom. Odds are stacked in favor of these becoming higher in the future, not lower. We don’t exactly have 25 years worth of room to cut rates.

None of this means Toronto condos won’t make that increase. It just means you might want to consider shopping around and/or improving your borrowing profile to make sure your lender doesn’t make more than you do.