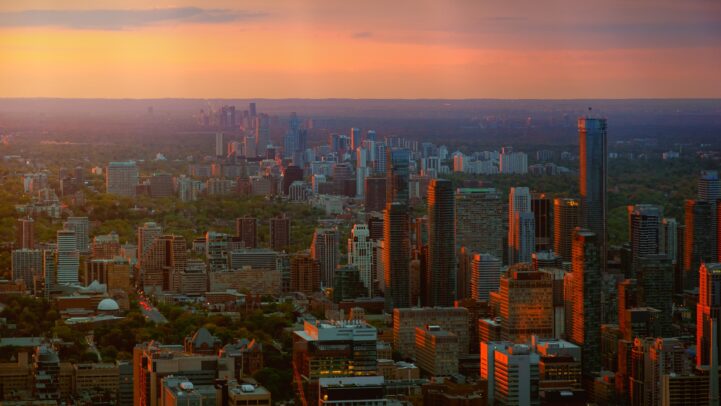 The key takeaway here is price growth appears to be moderating very quickly. The 14.5% increase is still huge, and about 3x as large as New York City, which is currently worried about a bubble as well. However, the annual rate of growth is 5 points lower than it was the month before. The rapid tapering is worth noting, since this is the fastest taper observed since at least 2005.

Greater Toronto Real Estate Sales Are Down Over 32%

Greater Toronto Condo Inventory Is Up Over 56%

Active listings, which are the total listing available, is up significantly. TREB reported 3,012 active condo listings at the end of March, a 56.71% increase compared to last year. The City of Toronto saw 1,854 of those listings, up 34% compared to last year. The significant decline in sales over the past few months, is causing inventory levels to rise closer to historic levels. However, sales aren’t quite getting there.

The decline in sales are being largely attributed to the new stress test, rolled out January 1, 2018. This would have an immediate impact on sales, but not on the benchmark price. Organizations like the Bank of Canada expect credit changes to take 6 to 12 months to show up in the market. Technically speaking, you shouldn’t expect B-20 Guidelines to impact the market yet… if at all.