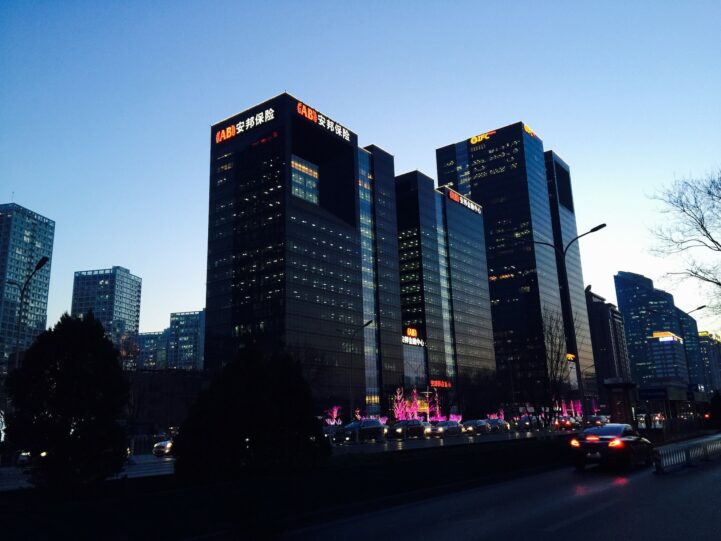 One of China’s largest overseas buyers just had its operations seized by the government. The China Insurance Regulatory Commission (CIRC), a state run regulator, has officially begun prosecution of Wu Xiaohui, the former CEO of Anbang. The process has led the government to seize control of the assets “temporarily,” placing billions of dollars of Canadian real estate in the hands of the Chinese government. Oh yeah, and the Chinese government may be deciding which assets need to be liquidated.

Early this morning, the CIRC announced that Wu would be prosecuted on suspicion of “economic crimes.” CIRC will takeover the company for a period of at least one year, to “protect” Anbang’s consumers. This builds on a previously announced strategy, where the government formed committees to “resolve risks at a few problem companies in an orderly and controllable manner.” The regulator notes that the company is “basically stable.” At least one buyer is already in talks to bid for some of Anbang’s assets.

Anbang may have been using a significant amount of leverage, that wasn’t clear when they made the purchases. Caixan, a major Chinese financial news site, attempted to demystify Anbang’s shareholder structure. In the process, they came across this:

Clear as mud, right? While investigating the company, they found that there may be significant cross investment pledges. Consequently, capital reserves may have been counted more than once. This would mean they were likely overleveraged. Reporters from The New York Times also did a similar investigation, and also struggled to explain Anbang’s ownership structure. The hunt led them to remote villages in China, where multi-billion dollar holding companies, were located in tiny backroom office spaces.

The Chinese government wasn’t exactly thrilled with the international attention, and cracked down swiftly. On June 2, it was rumored that Chairman Wu was barred from leaving the country. It was disputed that there was a problem, but regulators are now  convinced it’s definitely a problem.

What They Own In Canada

If you missed media attention around their shopping spree, here’s what they bought in Canada. The Bentall Centre, a landmark office complex in Vancouver, that went for just over a B. Retirement Concepts, a senior care company in BC and Alberta, that also just happens to have a massive real estate footprint. The HSBC Building in Toronto, also known as 70 York Street. Last but not least, 777 Bay Street, who’s largest client is the Government of Ontario. All of these deals were approved by the Canadian government, who found nothing weird about their ownership structure.

Update: Canderel, the owners of 777 Bay Street, reached out to dispute Brookfield’s report. They claim Anbang did not buy the building from them. Canderel appears to operate Anbang’s 70 York Street, and the Bentall Centre. Canderel’s VP of Leasing, Michael Vilner declined to answer any further questions related to Anbang at this time.