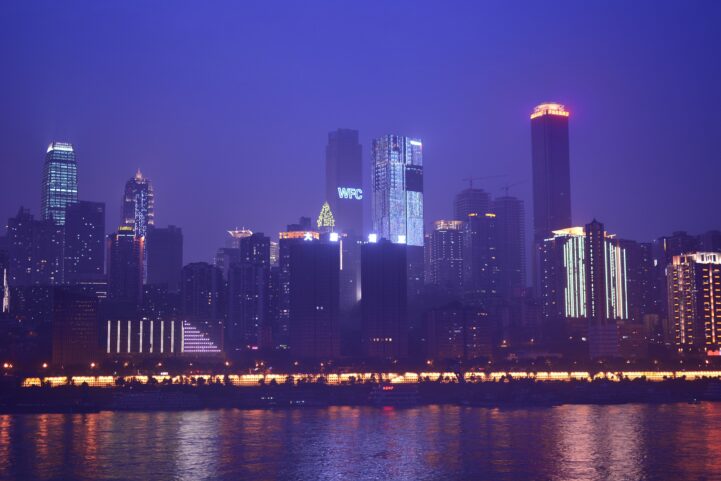 Canadian real estate has been roaring higher, and it’s being complicated by low interest rates and speculators. The government rolled out some measures designed to cool the market, but they mostly target foreign buyers. This is just a band-aid solution. Domestic speculators will continue to be an issue and it’s just a matter of time before foreign buyers find a loophole. As long as cheap credit remains, speculators will continue to drive the market, making housing less and less affordable for those least able to afford it. So what’s the solution? Here’s three moves China’s using to cool their market, making it damn near impossible to speculate in their hottest markets.

Higher Down Payments… That Get Higher

Canada sees an increased demand for buying homes, and somehow feels we should make it easier on buyers. In Canada, you can secure your first home for as little as 5% down, and the BC government will even pitch in with an interest free down payment loan. Canadian governments see increased home sales as tax revenue, so they aren’t interested in slowing it down. If we have too many buyers, why are we focused on putting more in the market?

For just a few thousand dollars, you can play pre-sale condo roulette. The game is easy. You put 5% down, and then try to sell it for more than you paid before the next 5% is due. If you fail, you’ve got to put in another 5% or take the loss. If you win, you get to make a leveraged increase. It’s way too easy, and it adds a huge amount of markup from what the developer is selling a home for, and the profit your speculators are looking to make. China is curbing this by creating a mandatory lockup period.

Mandatory holding requirements have rolled out across China’s hottest markets. In order to ensure that speculators don’t buy into apartment complexes, they’re making it unprofitable to hold. Buyers of pre-sales in 8 cities – Nanchang,  Xi’an, Chongqing, Nanning, Changsha, Guiyang, Shijiazhuang and Wuhan all have minimum holding periods after buying. Buyers of new homes in Nanchang need to hold their apartment for 2 years after the building completes. Buyers of pre-sales in Shijiazhuang need to hold on for 5 years before reselling. This makes buying and holding these assignments much more risky. If the market starts to tank, they’ll have to make payments for two whole years before they can sell at a loss. More risk for speculators, more units for people that want to live in these homes. Similar plans are being discussed by the Beijing municipal government, for new developments. 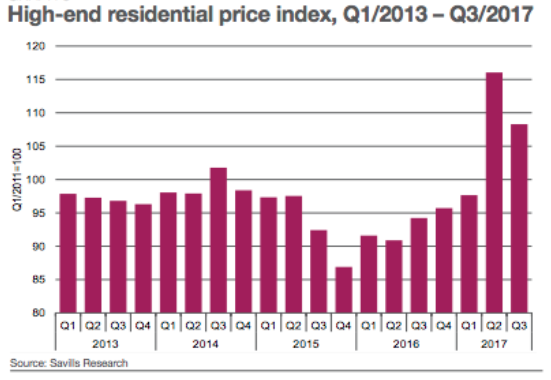 China is cooling mortgage demand by shortening the maximum amortization to 25 years. Sales surged at 30 year amortizations, so to reduce buyers they dropped the maximum to 25 years. This reduces both the amount of interest paid, and your ability to absorb higher payments by term lengthening.

China has a unique perspective on real estate speculation, due to the fact they have no foreign buyers, and don’t have to appease voters. Without foreign buyers, there’s no way to blame someone else as to why you paid 30% over ask. Foreign buyers show up to sell you s**t, at a markup, because they know you’ll pay it. Once they disappear, someone local will be willing to sell you the same s**t, at a mark up – because you’re willing to pay it. Solving external speculative capital slows down the process, but it doesn’t solve it.

Not having to pander to voters allows China to focus on the issue, rather than trying to please a voting base. In this case, they’re tackling demand. Everyone needs shelter, not everyone needs to own a home. When there are too many homebuyers, they make it harder for people to purchase. You manage markets by increasing the difficulty of obtaining supply, not by adding more buyers to the pool. The latter only creates more incentive to lower supply, to extract a maximum of capital from whoever can borrow the most.

We know, you have *no* idea what to get us for Christmas. Why not donate some cash to the Ontario SPCA or the BC SPCA instead? Every dollar helps!