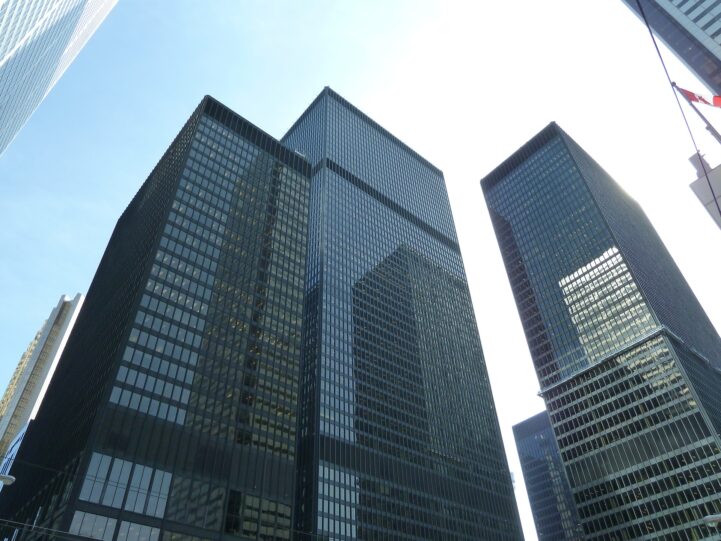 Canadians homeowners have seen the value of their real estate value explode higher, but taking advantage of the equity is difficult. Increasingly, seniors have been turning to reverse mortgages. The rapidly growing segment of lending advertises borrowers won’t have to pay off the loan, until they move or die – but there are exceptions. A recent court case in Ontario, CHIP Mortgage Corporation 5 Inc. v. Deep, shows that being late on property taxes can put your home in default. Even if it’s “very briefly,” the lender can move to take possession of your home.

Reverse mortgages are a booming sector of home equity loans, reserved for seniors. A senior homeowner can receive a loan against the equity they’ve built in their property. The interest quietly racks up in the background, at roughly the same rate as a HELOC. The big difference is, as CHIP, the only provider of reverse mortgages in Canada so far, says “no payments have to be made until the borrower moves out or dies.” A small exception, if you miss a property tax payment, you’ll also have to move out and pay your lender’s legal fees.

Taken To Court Over A “Brief” Default

This was recently observed in a case between CHIP Mortgages and an elderly Toronto doctor, and his schmacy Lytton Park property. Court documents dated March 8, 2018, show the reverse mortgage borrower “very briefly” saw his mortgage go into default, as a result of property taxes not paid. The homeowner acknowledged the situation, but the statement of claim didn’t ask for the amount of the mortgage. Instead, they alleged that this default entitled them to the whole home.

CHIP wasn’t just awarded the home, but also legal fees for having to take them to court. The judge awarded the lender the home, located on a street with an average selling price upwards of $2 million. If that wasn’t enough, “partial indemnities” were also awarded, in the amount of $9,000. “Partial indemnities” is a fancy term for some of the legal fees, but not all of them. This borrower didn’t just lose their home for “very briefly” defaulting, they also owe money.

Reverse mortgages aren’t new to Canada, they’ve been around since 1983. However, they have been a relatively small portion of lending until recently. Increasingly house-rich boomers have been turning to the segment of lending, to supplement retirement. Hopefully they understand the full-terms of these loans.