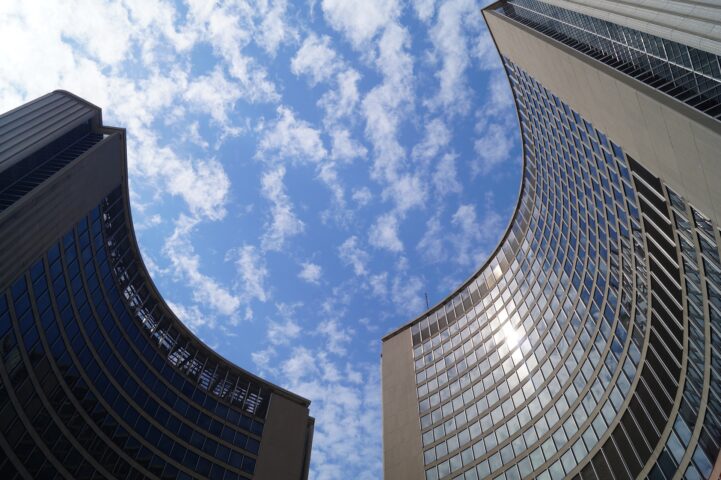 It’s no secret that Canadian have been taking out a buttload of debt, now they’re paying a buttload to service it. Statistics Canada (StatsCan) numbers show the size of debt and interest payments are growing at a record pace. Despite interest rates being at near historic lows, a huge ratio of these debt payments are just the interest.

The total amount Canadians spent on debt payments hit a new record in 2017. Canadians paid a whopping $178.11 billion on servicing both interest and principal on their debt. This represents a 5.56% increase compared to the year before. The rate of growth is the fastest since 2007, and consumes almost 1 in 10 of the dollars that households earned last year.

Remember, that number included both the principal, and the interest. If you’re not sure what that means, principal is the actual money borrowed. Interest is the premium that’s paid to the lender, for them to lend you the money. Total interest paid in 2017 reached $83.126 billion, about 6.07% more than the year before. This is also the fastest rate of growth since 2007. If you’re trying to do the math in your head, it’s about 47% of the total debt paid. Pretty impressive, considering we’re at historic lows for interest rates.

The interest paid may not seem like a huge deal on the surface, especially if people can continue to pay it. However, when it grows faster than disposable income, it kills more consumer spending. This reduction in spending accumulates, and becomes a long-term problem when the debt is tied to lengthy amortization periods, as is typical on cars and homes. There’s a reason every three letter organization is trying to warn Canadians to curb spending, and it’s not because they’re fuddy-duddies.