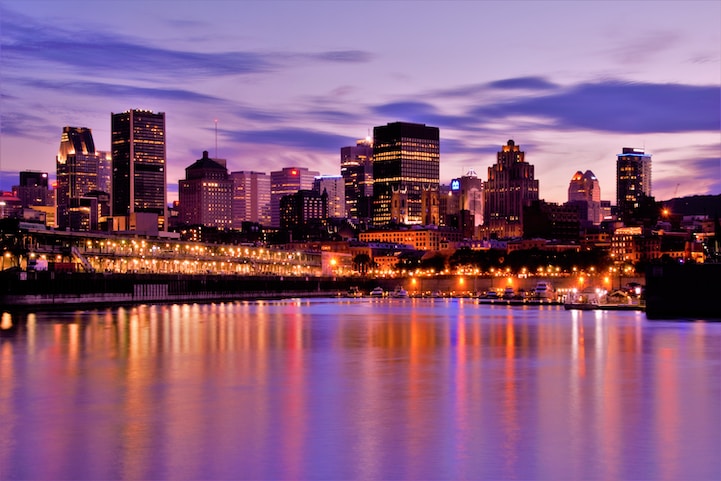 Canada is seeing a shortage of labor, but no one wants to pay more. BMO chief economist Douglas Porter broke down June’s average wage earnings. He found wages aren’t rising very much, especially when considering rising vacancies and high inflation.

Canadian wages aren’t growing very fast, even with soaring job vacancies and rising inflation. Statistics Canada (Stat Can) data shows an annual increase of 2.3% in June, a little slower than the 2.4% annual growth reported a month before. Over the past year, it was a little stronger, the past 12-months averaging 3.6% annual growth. Stat Can uses a weighted basket, so the skew by industry is minimized.

BMO noted a base effect, which produces a slightly more consistent growth when averaged over two years. “ If we look instead at the two-year metric, it unveils a gradual upward climb, and is now running at around 3% in recent months—probably the most indicative figure,” said Porter. Adding, “While not sizzling, that does represent a modest upward grind.”

Much More Job Seekers Than Vacancies

Separately, BMO economist Shelly Kaushik wrote to clients about Canada’s job vacancies, which makes the slow wage growth more perplexing. There were 816,000 vacancies in June, the highest number since the index started in October 2020. Most of these vacancies are in the service sector, which was hit harder than other sectors during the pandemic.

At the same time, there is a whack of Canadians currently looking for employment. There were 1.5 million people looking for work. “While a large chunk of those people didn’t specify an industry, most of the ones who did are looking for service sector jobs,” she said.

The combination of relatively low wage growth and rising vacancies is not usually seen together. It gets even odder when there are significantly more job seekers than vacancies. Yesterday the National Bank of Canada attributed the broken dynamic to government income support. They expect it to fade towards the end of the year.