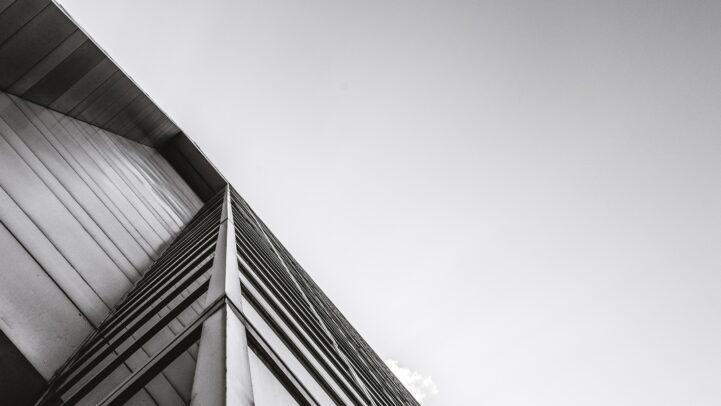 A reverse mortgage is a type of loan that’s secured against a home, allowing seniors access to their equity. The borrower receives either a lump sum or regular payments, while the debt racks up. The loan is similar to a home equity line of credit (HELOC), but the rates are generally higher. Also, you don’t have to pay it back until death, sale, or default.

Since a lack of payment is an option, this can be a recipe for disaster with this demographic. Seniors are unlikely to get a windfall of new income, meaning timely repayment (if at all) is not likely. Since the lender doesn’t know when they’ll get their money back, they charge a premium to HELOCs. The combination can quickly cannibalize a home owner’s equity. If you are house rich, cash poor, and in retirement – it might be attractive. If you have other options, it’s hard to see why you might take this.

Canadian seniors sent the balance of reverse mortgage debt to a new record high. The balance hit $3.54 billion in February, up 0.84% from the month before. The annual pace of growth hit 28.56%, when compared to the same month last year. The pace of growth makes it one of, if not the, fastest growing segments of debt in Canada.

The Annual Pace of Growth Is Slowing, But Still VERY High

The outstanding balance of reverse mortgage is small, but is growing very fast. This may not have seemed like a big issue while property prices were soaring. However, reverse mortgage rates are now higher than price growth in most markets. Since it’s also one of the fastest growing segments of debt, the picture doesn’t seem so rosy for a lot of homeowners.