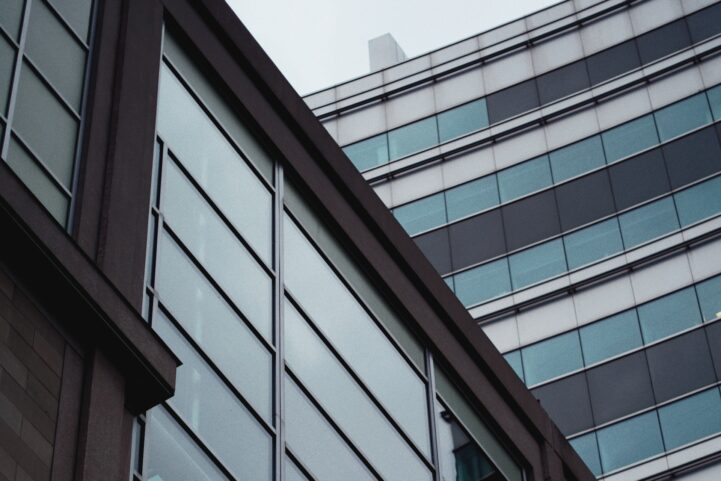 Canadian seniors extracting home equity is slowing, but still growing at a high pace. Office of the Superintendent of Financial Institutions (OSFI) filings show the balance of reverse mortgages hit a new high in July. The 12-month rate of growth remains unchanged from a month before. However, the month before was still a very large number.

Reverse mortgages are a type of home equity loan, designed for house rich, cash poor seniors. Also called an “equity release,” the homeowner receives either a lump sum or payments over a period of time. They’re similar to a home equity line of credit (HELOC), but regular payments aren’t always required. Instead, the only time you need to pay the loan back is in the event of death, default, or sale. Otherwise, if the loan is in good standing, you don’t have to worry about it for a long time.

Just because you don’t have to make the payments, doesn’t mean you shouldn’t try to pay it off. In exchange for the lack of regular payments, you pay a much higher rate to borrow. The longer the loan is outstanding, the more the interest compounds. Equity you’ve accrued, slowly gets worn down the longer the loan remains outstanding. Compounding interest might leave you with a lot less equity than expected. Some seniors don’t have other choices, and use these as expensive retirement plans.

The growth rate is slowing, but it’s still one of the fastest (if not the fastest) segments of credit growth. The 26.24% growth is a hair under the rate seen the month before. That would make it the slowest rate of growth since October 2017. It sounds slow, but it really isn’t. Slower than last year, sure – but the 25%-plus growth is still very, very large.

Reverse mortgage growth is slowing down, but is still moving very quickly. At this pace, the outstanding balance would still double every three years. That’s not exactly what people picture when they think of slowing growth.