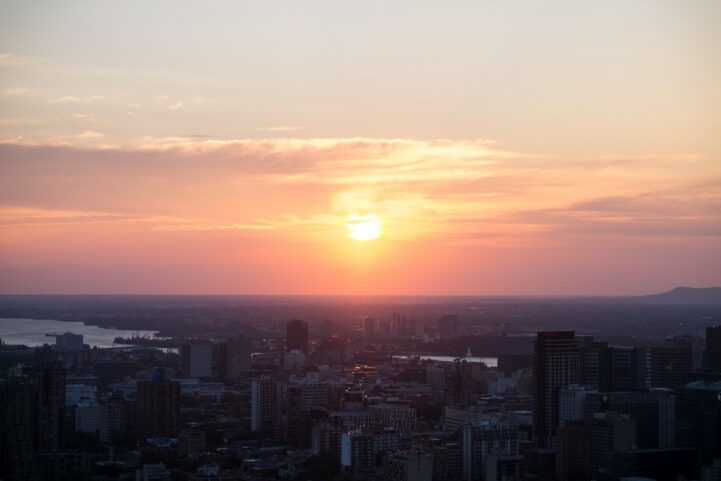 Who needs government stimulus? Canadian real estate sales are on the rise, in almost every major market. Canadian Real Estate Association (CREA) numbers show real estate sales are back to pre-cooling measures, as of September. The big spike in sales may have you thinking of a recovery. However, CREA’s chief number cruncher expressed some concerns. The length of the rebound from lows will be dependent on the global economy.

Canadian real estate sales made a substantial climb compared to last year. CREA reported 41,819 sales in September, down 3.81% from the month before. Compared to the same month last year, sales are up a whopping 15.52%. Monthly declines are seasonally expected, but the annual increase is big news.

Sales growth is trending higher, as government’s promise to stimulate demand. September’s rise in sales is the biggest 12-month increase since February 2016. Last month is also 7.45% higher than the 10-year median number of sales for September, and the biggest since 2016. Strange to promise demand stimulus, as real estate sales approach new highs. Sales are right back to levels before governments tried to lower sales volumes.

CREA’s chief economist Gregory Klump poured a little cold water on the sales increase. Klump notes, “how long the current rebound continues depends on economic growth, which is being subdued by trade and business investment uncertainties.” Basically, things have improved – but remain cautious.

The fastest rising sales numbers are in Vancouver, Fraser Valley, and Quebec City – in that order. Vancouver reported 2,363 sales in September, up 44.6% compared to the same month last year. Fraser Valley followed with 1,283 sales, up 31.3% over the same period. In a distant third is Quebec City with 553 sales, up 22.6% from last year. Worth a note is BC markets were unusually slow last year. Even though Vancouver and Fraser Valley saw a big jump in sales, they’re still shy of 2017’s levels.

Canadian real estate sales are up around the country, in all but one major market. When markets move like this in sync, it typically has little to do with local fundamentals. Instead, this more likely has to do with the anticipation of broad policy changes.