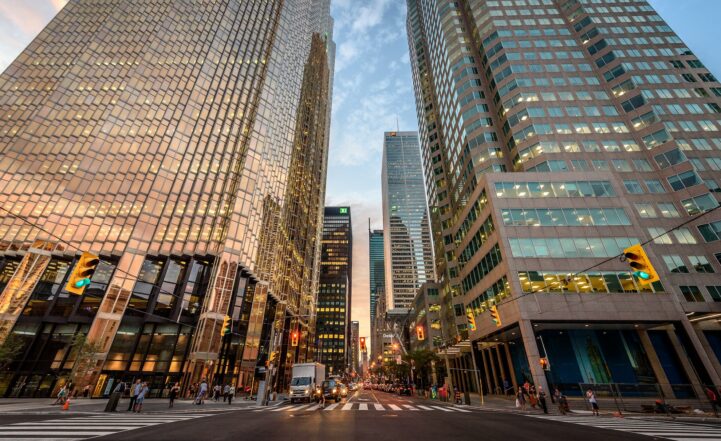 Canadian Boomers are back to tapping their home equity to make ends meet. Office of the Superintendent of Financial Institutions (OSFI) filings show reverse mortgage debt hit a new record high in March. The record balance is still slowing in growth, but made a monthly increase larger than last year. That’s impressive, considering how fast this segment of debt was growing last year.

Reverse mortgages are a way for senior homeowners to tap home equity, without selling. Home equity is pledged for a loan, given in a lump sum or regular payments. They’re similar to a home equity line of credit (HELOC), but with a few key differences. The biggest one is no payments is required until the loan is due. Generally, the loan is only due when you move, sell, die, or default. If you’re cash strapped and want to stay in your home until death, it’s a popular way to do it. If you want to stay in your home and didn’t diversify your investments on the way up, it might be your only move.

These aren’t exactly a social service though, and the generous borrowing terms mean a higher cost. The interest rate is higher than most mortgages, meaning interest racks up fast. If you’re not making regular payments like you would with a mortgage, it also means it snowballs fast. Higher interest rate and no payments are a quick way to see equity disappear. The technical term for this type of loan is an “equity release,” and you can guess why lenders don’t use the term often.

The amount of reverse mortgage debt outstanding reached a new record high. Reverse mortgage debt totaled $3.62 billion in March, up 1.94% from the previous month. This represents an increase of 28.37%, compared to the same month last year. Any way you cut that number, it’s a substantial increase.

Reverse mortgage debt is still one of the fastest growing segments of debt in Canada. Even with the rapid deceleration, it’s growing at a rate 7x faster than regular mortgage debt. The total balance is still relatively small, but the growth is huge.