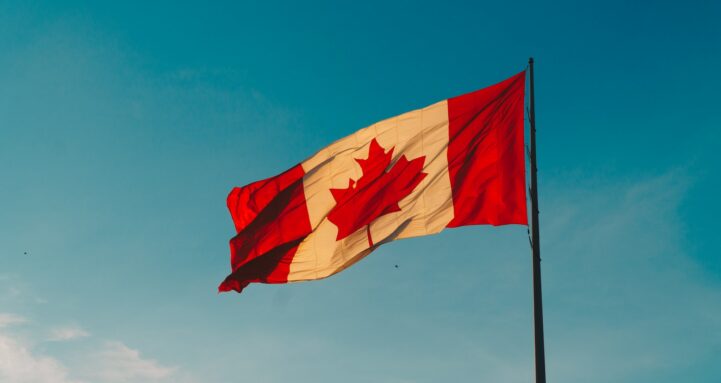 Canadian real estate owners in their not-so-golden years are on a borrowing spree. Office of the Superintendent of Financial Institutions (OSFI) filings show reverse mortgage credit reached a new record high in May. The annual pace of growth showed deceleration, but it was still a huge month for growth.

Reverse mortgages are a way for cash poor, house rich Boomers to tap the equity they have in their home. They can elect to receive a lump sum or regular payments, drawing down equity they’ve built over the years. It’s kind of like a home equity line of credit (HELOC), but the rates are higher and you don’t have to make a payment. The loan can be repaid, but is generally only due on death, default, or sale. Seniors that don’t have cash but hate the thought of downsizing are flocking to these loans.

Math whizzes can already see the issue with higher rates and no payments. If you’re not making payments, the interest can rack up quickly. This can lead to spending a lot more of your equity than you may have expected. The issue becomes more complicated if you borrowed at peak prices. The falling value of equity now comes exclusively from you, while the debt remains.

Deceleration, schmeleration. Reverse mortgage debt is still growing very, very quickly. In May, the monthly increase works out to over $57.92 million in a single month. The 1.58% monthly gain for the month is the third largest increase for the month in the past seven years. The 12-month change is the second largest for May over that time period as well.

The new record for reverse mortgage debt isn’t surprising, but the growth rate is huge. High interest rates with a lack of payments means the balance is expected to grow. That’s before you factor in the high cost of living, and aging demographics of Canada. Even so, at this rate the balance would double in growth every three years. Huge growth may be a bit of an understatement.