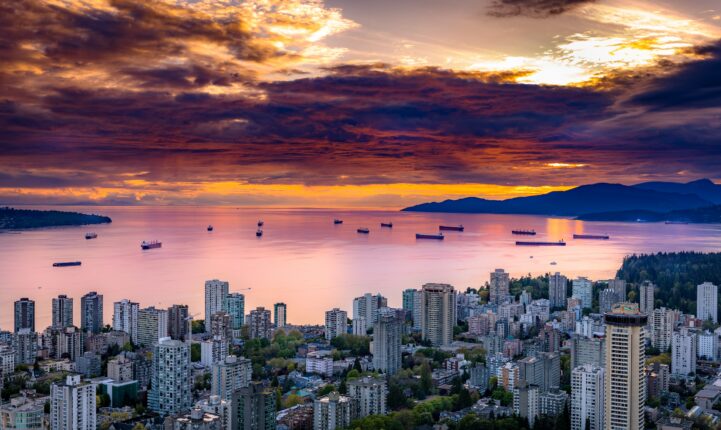 Peak Canadian real estate investment is behind us, according to another indicator. Statistics Canada (StatCan) numbers show residential investment as a percentage of gross domestic product (GDP) is moving lower. Taking a dive through unadjusted data, we can see this trend is primed to head much lower soon.

What Is Residential Investment?

Residential investment is how countries measure economic activity related to building residential homes. It measures the amount of capital spent on major renos and new homes in a period. Land costs are excluded, but the number does include transfer costs and commissions. Creating new housing is great, but the cost of building that housing needs to be relative to the economy. Economies focused on homes, tend to become flat when they run out of local buyers… then international buyers.

Experts measure residential investment relative to economic performance. Comparing residential investment as a percentage of GDP is a common method of doing that. If the percent of investment rises quickly, real estate might be growing too quickly. For example, the US hit just below 7% in 2005 at peak housing bubble. That number has since fallen to under 4% today. The higher the ratio, the harder it is to reallocate both human and financial capital in a correction.

Before you get your knickers in a knot, it has nothing to do with immigration or whether people still want to live in a 300 sqft condo. The supply of housing always overshoots the supply of people that want to own, and have access to a mortgage. When this happens, you have too much capital and people working in the housing industry. Ideally, they get reallocated to more productive purposes, but that requires a recession. You know, since real estate involves a lot of skilled labour. Skilled labour that may not be able to transfer to another industry all that fast.

Residential Investment Falls To The Slowest Growth Since 2013

The growth of residential investment in dollar terms fell to the lowest level of growth in years. There was $36.42 billion of residential investment in Q1 2018, up 1.36% compared to last year. The annual rate of growth is at the slowest pace seen since 2013, and shows a breakdown of trend on the growth chart. The rest of the economy has been expanding, so the deceleration is a sign that peak housing is behind us.

The annual percent change of dollar value of residential investment per quarter.

Residential Investment As A Percentage of GDP

Residential investment as a percentage of GDP is showing signs of weakening, and fast. Residential investment represented 7.6% of GDP at the end of Q1 2018, when seasonally adjusted. That’s down from the 7.8% of GDP we saw the previous quarter. Despite the decline, it’s about to go lower.

Residential Investment As A Percent of GDP (Canada/US)

Residential investment as a percent of gross domestic product in both Canada and the United States. Seasonally adjusted, on an annual basis.

Source: Better Dwelling.
Unadjusted quarterly data shows this trend is already in decline. Residential investment represented 6.97% of GDP unadjusted in Q1 2018, down from 7.15% last year. The taper brings the ratio to the lowest level we’ve seen since Q1 2016, and much lower than the 8.59% we hit in Q2 2016. Unadjusted data responds much faster to trends than the seasonally adjusted stuff. Expect seasonally adjusted numbers to follow without a surge of new investment. Unlikely to happen while rates are rising.

Peak residential investment has passed, along with the golden age of Canadian real estate. Falling investment doesn’t directly impact prices, but is a sign of industry contraction. The contraction spreads to related industries as well, such as finance and retail. The resulting decline in employment – that can impact prices.