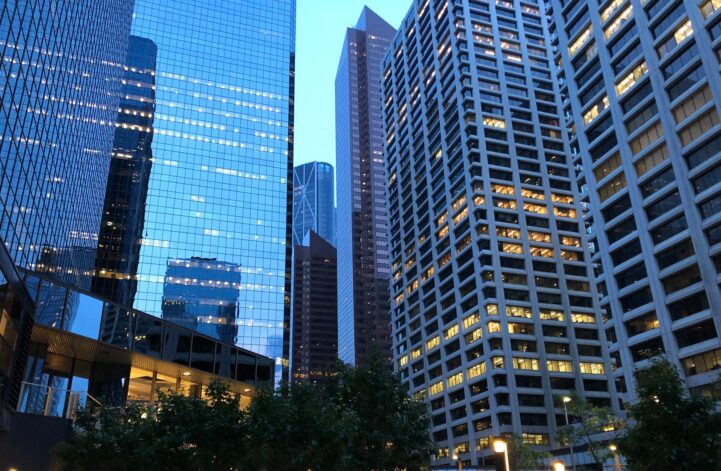 Canadian real estate sales were BOOMING before the pandemic poured a bucket of ice water on it. Canadian Real Estate Association (CREA) data shows sales climbed the most in years. Part of the big numbers are due to the unusually slow start to last year, beefing up growth numbers. The growth was still expected to be large, before the coronavirus put an abrupt halt to the trend.

Canadian real estate sales were significantly higher last month, compared to last year. There were 38,161 sales in February, up 40.32% from a month before. Compared to the same month last year, this represents a 26.89% increase. This is massive growth – but there’s a couple of notes on that.

Last month was huge, and some of the biggest growth seen in a long time. The number of sales is the highest for February, since 2016 – when the real estate run began. The 12-month rate of growth is also the biggest seen since March 2010. The last point is notable, because the 2010 climb was being compared to a recession slow down. Last February wasn’t a recession, but it had a sales drop similar to one.

Distribution plays a big part in why the 12-month growth was so large. Last year had an unusually slow start, so comparing the two months makes growth seem bigger. The 12-month average for February works out to 41,499 sales – big, but not as big as the impression growth gives. As a rolling 12-month average, it’s the biggest month since March 2018. It’s just not quite at the overheating seen in 2016.

This is a little unusual, but no major real estate market with substantial volume made a decline. The only market in the country with a decline was Regina with just 181 sales in February, down 5.2% from last year. The slowest moving market with over 400 sales was Edmonton, with 1,163 sales, up 8.1% from last year. That’s huge growth, just not 40% growth the biggest markets are seeing.

Canada’s real estate markets would have seen lower growth going into March, even without a pandemic. The first two months of last year were unusually slow, easily making this year’s volume look huge. Markets were still expected to make substantial gains in volume throughout this year. It just wouldn’t have grown by nearly half every month. Of course that was before the pandemic pressed the pause button on the market.