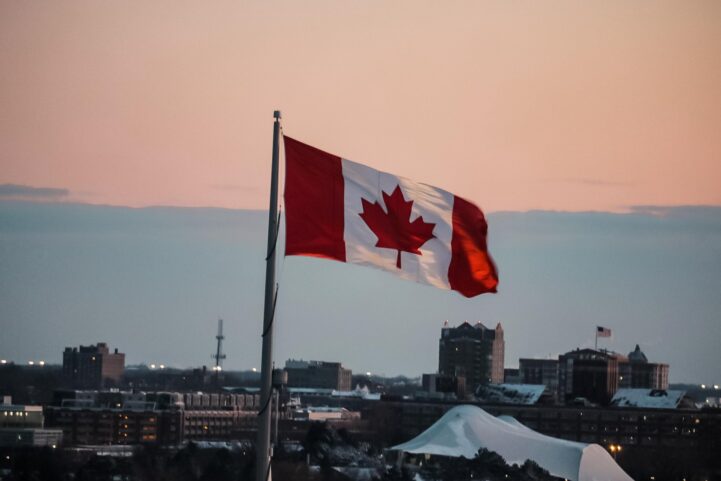 Canada’s gross domestic product (GDP) is increasingly being driven by real estate. Statistics Canada (Stat Can) data shows the FIRE sector was a huge contributor to GDP growth in Q4 2019. In fact, the industry now represents a new record for its size of GDP, beating out the 2016 record.

Finance, Real Estate and Insurance Now At Highest Level of GDP In Years

First, a quick dive through this morning’s GDP numbers. GDP reached $1.98 trillion in Q4 at annual rates, up 0.13% from the previous quarter. Compared to the same quarter last year, this is 1.61% higher. That’s a weaker 2019 than the government was forecasting in 2018, but growth is still growth. This growth is starting to lean on real estate once again.

Canadian FIRE As A Percent of GDP

The perent of gross domestic product (GDP) represented by the finance, insurance, and real estate sectors in Canada.

The FIRE industry has beat the record for the portion of the economy it set a few years ago. The industry grew to $386.73 billion in Q4, up 2.89% from a year before. This is now 19.53% the size of GDP, the highest rate in at least a few decades. FIRE finally blew past the Q2 2016 record percentage.

Breaking down the numbers, finance and insurance (the FI in FIRE), made big gains. The sector represented $132.86 billion in Q4, up 0.85% from the previous quarter. Compared to last year, this is a 2.57% increase. Quarterly growth is nearly 6x faster than the growth seen in GDP.

Real estate, rental, and leasing (a.k.a. the RE in FIRE), showed big growth. The sector represented $253.87 billion in Q4, up 0.63% from the previous quarter. Compared to last year, this is up 3.06% from the same quarter. The quarterly rate of growth was over 5x larger than general GPD at year end.

FIRE sectors represented a new record high as a percentage of GDP growth. It was also growing significantly faster than the general economy at the end of the year. This indicates the economy is once again leaning on FIRE, after taking just a brief break. Since this is largely a credit driven segment, it’ll be interesting to see what lengths the government will go to, to increase household debt. Canadians are already some of the most indebted in the world.