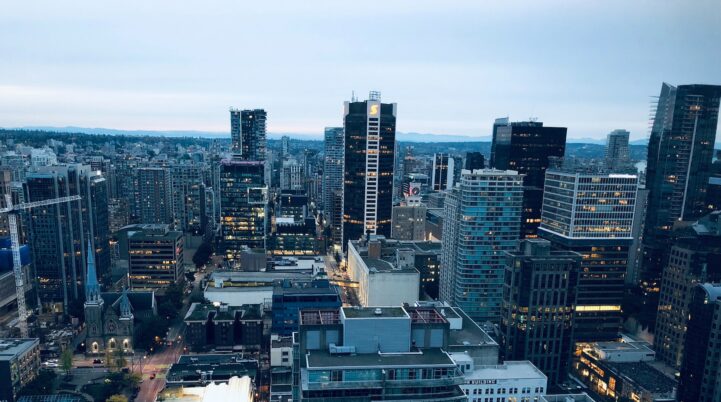 Canadian real estate buyers aren’t so sure about sending prices higher near term. The US Federal Reserve Bank of Dallas (Dallas Fed) released quarterly exuberance indicator for Q4 2018. The indicators, a measure of emotional premiums paid, plummeted over the past year. The drop brought the indicator to the lowest levels in four years. Now to see whether emotional premiums paid over the past 15 quarters can stick.

The Dallas Fed’s exuberance indicator helps to monitor global real estate bubbles. The indicator measures how much of an emotional premium a buyer is paying. It doesn’t tell you when a correction will occur, just when one is likely to occur. Entering the “critical” range doesn’t necessarily mean a correction is required. Just like falling out the range doesn’t mean a correction has occurred. Instead, it indicates abnormal price movements, far in excess of fundamentals. We’ve explained it multiple times before, so we won’t bore you with an in depth look.

Reading it is simple, considering Fed researchers did all of the hard work. There’s two sets of values – an exuberance index and critical threshold. A price correction is likely to occur when the index is above the critical threshold for 5 quarters. The critical threshold changes over time, so historic peaks aren’t comparable. Even still, you can see abrupt spikes around historic bubbles.

Canadian real estate buyers dropped their lust for buying in the last quarter of 2018. The exuberance index fell to 1.323 in Q4 2018, just below the critical value of 1.325. That’s an 11.86% decline from the previous quarter, and 23.4% lower than last year. Any way that stat is cut, it’s a huge decline from where it was recently. The desire to push prices higher is falling very fast.

Unfortunately, that doesn’t mean things are back to normal – not yet at least. Only 5 quarters above critical mean a price correction is likely. Canada has printed a whopping 15, and is only 0.002 points below the threshold now. This quarter is only the first quarter to fall below the threshold as well. There’s no guarantee behavior won’t deteriorate further. Additionally, remember how the critical values change every quarter? The gap between the index and critical values is so small, a routine revision could place it above.

Enthusiasm is lower, but optimism is still very high for the marketplace. According to the low volume of buyers in the market, at least. One issue to note is this indicator may be more like the SNLR or SALR indicators. With those, the direction and speed of the movement is more important than the reading itself. People don’t want to know where a market is, so much as they want to know where it’s heading. Right now this is a falling knife, waiting to see if people can stop it from hitting the floor.