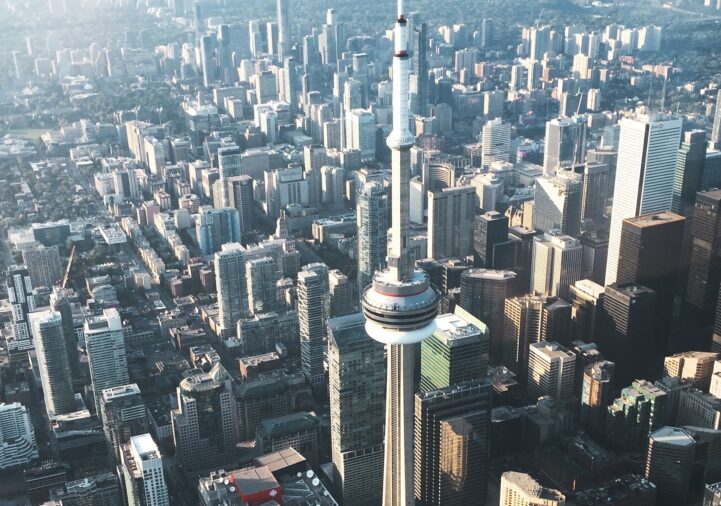 Canadian real estate owners are turning to non-bank lenders across the country. Statistics Canada (Stat Can) released the first results of its Survey of Non-Bank Mortgage Lenders. Unfortunately, since it’s the first survey, historical comparisons can’t be made. Though it does shine a light on a relatively opaque industry. The most interesting insight revealed is how many households are on the brink delinquency.

Non-bank mortgage lenders are a big part of the Canadian real estate industry. In Q4 2018, non-bank mortgage lenders held over 1.7 million residential mortgages. The value of the mortgage debt held adds up to $325.5 billion at the end of the same quarter. These lenders sound unofficial, but they’re a huge segment of the country’s borrowing. The biggest difference from a consumer perspective is you have to get one of these from a mortgage broker vs a traditional bank. Being a non-deposit taking institutions, these lenders don’t usually have branches.

Non-bank mortgage lenders sound less legit, but they’re incredibly important to the market. They provide liquidity. The increased liquidity and competition helps to keep rates low. In fact, some non-bank lenders have lower rates than traditional banks. For example, the country’s largest non-bank mortgage lender currently has lower rates posted than a Big Six bank. That isn’t to say they’re always better than a bank (some provide nose-bleed rates), but they aren’t always worse either.

The balance of mortgage debt held by Canadian non-bank mortgage lenders in Q4 2018, by insurance.

Non-bank mortgage lenders are showing huge growth. In Q4 2018, non-bank mortgage lenders extended 152,554 mortgages, which represent 9% of the total mortgages held in the quarter. The value of those mortgages was $39.3 billion, representing 12.1% of the total value of mortgages held. There were 93,197 (61.1%) uninsured mortgages issued in that number, worth about $22.8 billion (58%) of the debt. Unfortunately, since this is the first survey data published, we don’t have year-over-year growth. Though increasing the amount of mortgages by nearly 10% is a huge growth metric by itself.

The dollar value of mortgages extended by Canadian non-bank mortgage lenders in Q4 2018.

Over 34,000 Mortgages Were In Arrears In The Quarter

The total number of mortgages in arrears (overdue), held by Canadian non-bank mortgage lenders in Q4 2018.

The hidden gem here is the difference between mild delinquencies and severe. Credit agencies warn the more late payments made, the higher the risk of default. It might seem innocent when a payment is “only” 30 days overdue. But borrowers that are behind on payments are more vulnerable to shock. To put it bluntly, there’s households finding it hard to make payments when times are good. What happens to these households when times are rough?