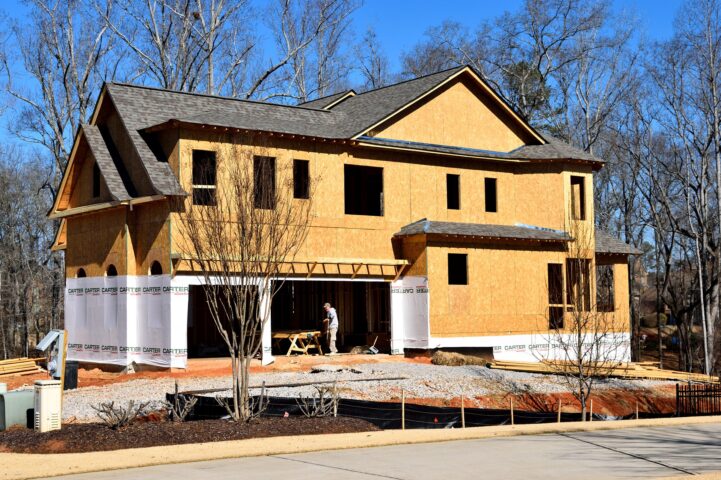 Canada’s booming real estate market led to explosive growth in mortgages, but that may be ending. Numbers from the Bank of Canada (BoC) show growth of household mortgage debt is starting to slow. The decline in growth may not be a red flag for most investors, but that’s because they aren’t looking at the whole picture. When you couple this with some of the other market conditions, we get an indicator that smart investors are taking note of.

Here’s Why You Should Care About Mortgage Growth Falling

Smart people like Richard Vague claim rapid increases in debt, lead to asset price inflation. Vague claims “prices have increased well above the trend for those asset categories where the lending has been concentrated.” Simple words, but a complicated sentence. He’s saying that a rapid increase of prices beyond normal, is usually linked to an area of strong credit growth. Once that credit growth starts to slow, it tends to trigger a correction. After all, if credit was linked to the growth of prices, prices need to come down to accommodate the change.

This is why you should be monitoring credit, and be on the lookout for mortgage debt deceleration. This will provide you with another indicator that may tell you when the market will experience softer, or negative price growth. In Canada, we rarely see negative mortgage growth. This is largely due to the perpetual importing of capital. Instead, what you want to be on the lookout for, is whether the trend slowing down.

The Mortgage Credit Trend May Be Slowing

BoC numbers show the trend may be starting to slow. The one month annualized rate of growth fell to 4.6%, a 17% decline compared to the actual annual trend. The three month trend dropped to 5.2%, a 6% decline. The one month trend is severe, but not all that important. The three month decline however, is the one you’re going to want to take note of. It’s not a huge drop, but when you combine that with a declining 12 month trend, you’re looking at the beginning of a period of deleveraging on the horizon.

It’s too early to tell if this is it for growth, but there are some factors that will apply even more downward pressure. Rising interest rates, and mortgage stress testing are the biggest ones to look out for. Interest rates reduce borrowing power, by making mortgages more expensive to carry. New B-20 regulations from the Office of the Superintendent of Financial Institutions (OSFI) will also reduce borrowing on top of that. If we combine these factors, we’re looking at a sizable impact, especially when you consider how many homebuyers max out the amount they can borrow for a home. So, mortgage credit is decelerating, interest rates are rising, and the government wants you to borrow almost 20% less… it feels like we’re past peak mortgage growth.