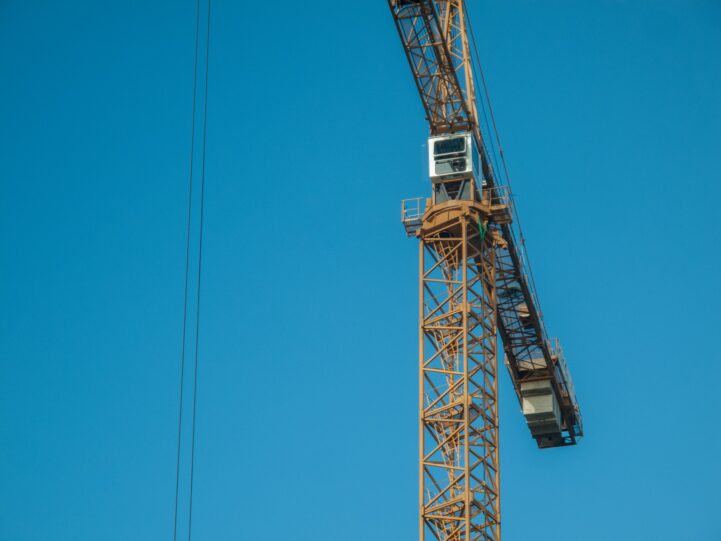 Why Housing Starts Are Important

The opposite is also true – falling housing starts can mean economic weakness. The benefits that came with rising starts are no longer there. The jobs created disappear as well, as new houses complete. That’s fewer new jobs, stagnating tax revenues, fewer materials, and less credit growth. It doesn’t matter if they stop buying because of money, credit, confidence, or new houses face the wrong way. When supply catches up with demand, there’s a pullback in starts. Rising starts are a sign of economic growth, and falling starts are a sign of slowing growth.

Starts of new housing in Canadian CMAs reached a multi-year high last month. The were 234,238 annualized starts in June, up 3.46% from the same month last year. The last time it was this high was in 2007, and even then it was for only the month of September. Before that we need to go all the way back to 1990 to see this many housing starts for more than a month.

The number of new home starts in Canadian CMAs.

Toronto housing starts made a sharp drop last month. There were 34,998 annualized starts in June, down 36.95% from the same month last year. Starts have been trending lower, with June printing the fewest starts since 2015. That isn’t to say supply isn’t coming, Toronto is still the king of units under construction. Soft demand for pre-sale units may be tapering demand for new projects though.

The number of new home starts in Toronto CMA.

Vancouver housing starts fell from the all-time high, but still pretty darn close. There were 41,504 annualized starts in June, up 143.31% from the same month last year. This is a few units off of the all-time high reached just one month before. That made this the second highest number of starts, and the biggest June since at least 1990. There’s supply in the pipeline, but this number is expected to taper as pre-sale numbers soften.

The number of new home starts in Vancouver CMA.

Montreal housing starts are still climbing, and are close to a new all-time high. There were 39,697 annualized starts in June, up 22.63% from the same month last year. Only three months have printed higher in the past 29 years. The amount of building is relatively high, compared to historic numbers.

The number of new home starts in Montreal CMA.

The number of housing starts in urban areas are near all-time highs. Toronto, the country’s largest market, was an exception – making a sharp drop on new starts. Even with a drop in starts, the city has one of the highest levels of units under construction on the continent.