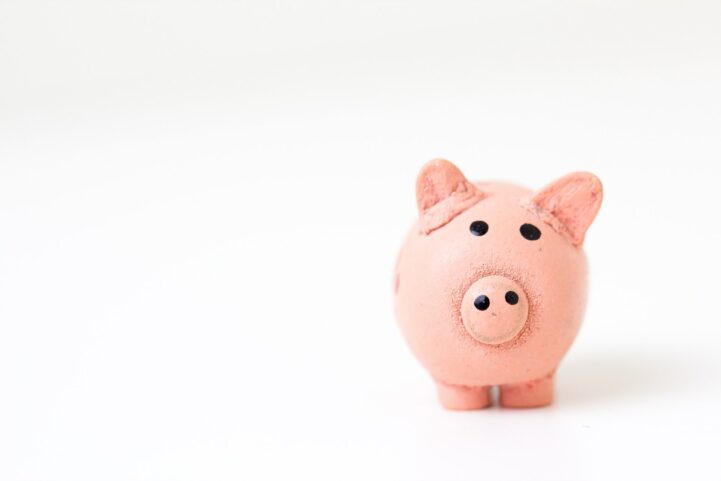 Canadian households began to sock away a little extra cash before the pandemic. Statistics Canada (Stat Can) data shows the household savings rate reached a 20 year high in Q1 2020. The rate had been growing steadily since 2018, as households diverted their spending to savings. Here’s what it means.

The household savings rate is the rate of disposable income people are saving. This is one of the most commonly misunderstood economic indicators. Logic has it, a higher savings rate is a good thing, right? Not exactly.

Household savings rates tend to tell us about the outlook households have. When the rate falls, it’s actually considered a good sign. People are confident in the economy, and spending instead of saving their cash. Why save when you can get more at any time? In this environment, people have the mindset they can find a new job relatively fast if they lose theirs. This means no need for a big ole’ cushion to carry them over for months.

When the savings rate rises, this tells us households are worried about the economy. It’s great that people begin hoarding a little cash as a cushion. However, it also means they now feel the need to have a cushion. The money diverted from consumption and investing is piled to savings. A rise here is both an early sign households are worried, and lower growth is coming.

One thing to note here is the speed of change is more important than the actual rate. When things were less expensive, and interest rates were higher – people saved more. When they were lower, people generally saved less. Instead what they’re looking at is the change in rate, and speed at which it occurs. A sudden shift in sentiment provides much more insight than a long-term comparison of just values.

The household savings rate reached the highest level in 20 years. The rate rose to 6.1% in Q1 2020, up 69.44% compared to the previous quarter. This is an increase of 165% compared to the same quarter a year ago. A larger rate hasn’t been seen since 2001, but the speed at which it was reached is the bigger takeaway.

The rate has been rising for a few quarters now, and made a sharp escalation at the end of last year. In Q3 2018, the rate fell to just 1.3%, more than doubling a year later. The last quarter of last year increased to 3.6%, the highest level since the oil crash in 2015. After that, it doubles into the first quarter of this year. The increase due to the pandemic is understandable. However, households were socking a little extra for a rainy day before the pandemic.

The year-over-year percent change in the household savings rate.

The increase in savings this year makes sense, since the pandemic limits spending. However, it became apparent at the end of last year, that households had been socking away a little more before this year started. The pandemic was a blow to the economy, but households were worried before it was even on their radar.