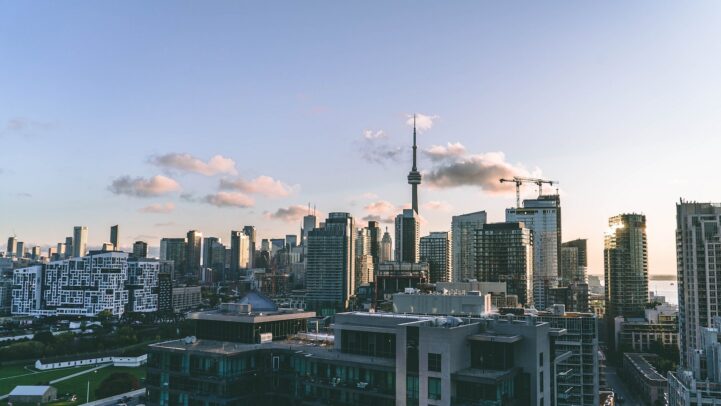 Canadian household debt was seeing growth speed up, even in the beginning of the pandemic. Bank of Canada (BoC) data shows the balance of household credit reached a record high in March. Household debt is now growing at the fastest pace in years, which likely isn’t the bullish sign it usually is.

Canadian household debt reached a new record high, with substantial growth. The balance hit $2.28 trillion in March, up 0.44% from a month before. This represents an increase of 4.6% from the same month last year. Most of the acceleration is coming from rising mortgage growth.

Mortgages Credit Represented 80% of All Growth

Mortgage payments represent the majority of the balance, and growth. The outstanding balance of mortgage credit reached $1.64 trillion in March, up 0.49% from the month before. This represents an increase of 5.3%, compared to the same month last year. Growth has now accelerated to the highest level since November 2017. This segment was overrepresented in growth, representing roughly 80% for the month.

Consumer credit is still below its peak, but starting to see the growth rate accelerate. The outstanding balance of consumer credit reached $638.56 million in March, up 0.31% from the month before. This represents an increase of 2.7% when compared to the same month last year. Growth has accelerated to the highest level since September 2019, but is still slow compared to historic growth.

Household debt is rising across Canada, but it’s likely not the healthy bounce wanted. Consumers borrow in one or two scenarios – when they are confident in their ability to repay, and when they need cash. Considering banks are giving hundreds of millions worth of payment deferrals, this is likely the latter.