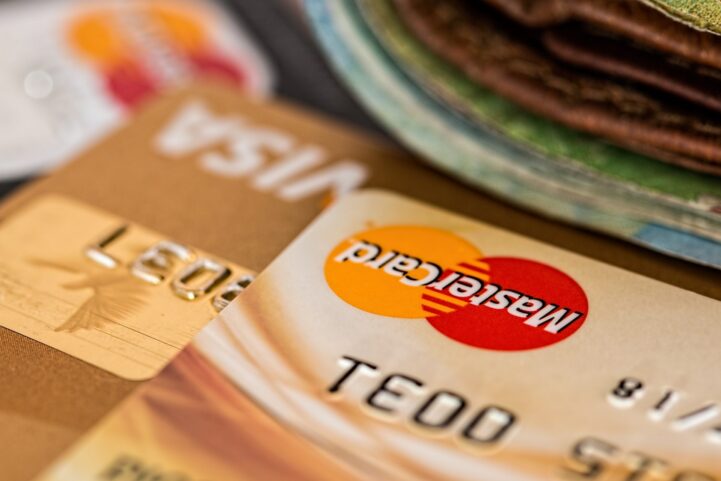 Canadians are still borrowing a lot, just not for anything other than mortgages. Bank of Canada (BoC) data shows household debt held by institutions reached a new all-time high in November. All of the monthly increase was due to mortgages however, as consumer credit fell.

Canadian Households Have Over $2.2 Trillion In Mortgage Debt

Canadian household debt reached a new all-time high, but lost a little steam. The balance of household debt reached $2.26 trillion in November, up 0.22% from the month before. This represents an increase of 3.9% from last year. The 12-month rate of growth is lower than it was a month before, but still higher than the same month last year. Yeah, it’s tricky as heck when looked at as an aggregate, so let’s dive into the segments.

Growth for mortgage credit reached is coming in hot once again. The balance of mortgage debt reached $1.62 trillion in November, up 0.37% from a month before. This represents an increase of 4.6%, when compared to the same month last year. The 12-month trend has now accelerated for 8 consecutive months.

Consumer credit growth is quickly becoming an area of concern, as it grinds to a halt. The balance of consumer loans reached $639 billion in November, down 0.16% from a month before. Compared to last year, this is just 2.2% higher. It’s actually the lowest 12-month growth since July 2014 for the segment.