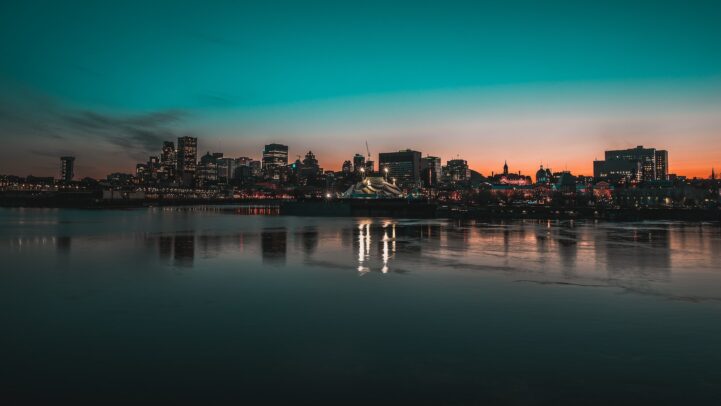 Canadian real estate buyers were out in full force last month. Canadian Real Estate Association (CREA) data shows sales made a substantial jump higher in December. Most of the increase is due to Vancouver real estate’s return to normal volumes. However, almost every major market across Canada is seeing sale volumes climb substantially.

Canadian real estate sales made a big jump from last year, as BC sales returned to normal. There were 26,976 sales in December, down 27.50% from a month before. Even with the decline, sales came in 22.7% higher than the same month last year. The monthly drop is seasonally expected, and the year-over-year increase is… up to interpretation.

The 12-month increase is large compared to last year, but last year was unusually slow. The 22.7% increase brings December sales just 0.85% below 2017 sales. Yes, prior to the implementation of B-20 Guidelines. However, more technical people should note the distribution of this trend.

Most of the sales volume surge in the back half of 2019, doesn’t quite make up for the slow first half. Using a 12-month rolling average, December comes in with 40,548 sales. This is up 1.05% from the month before, and 6.39% from the same month last year. It’s an improvement, but not quite the growth story told by the headline numbers.

The biggest growth numbers were in last year’s biggest losers – around Greater Vancouver. Vancouver reported 2,046 sales in December, up a whopping 87% from last year. Fraser Valley follows with 1,137 sales, up 53.9% over the same period. Quebec City comes in third with 632 sales, up 31.4% from last year. The small catch is Vancouver and Fraser Valley had unusually slow sales numbers last year. This brings them more in line with 2017 volumes for the month. Quebec City on the other hand, is an actual growth story for sales volumes.

Canadian real estate sales in markets with more than 200 sales in the month.

The percent change in Canadian real estate sales, in markets with more than 200 sales in the month.

Canadian real estate sales are rising, but the weak first half to the year makes it a little complicated. Yes, sales are producing big numbers, and straining inventory. However, since the beginning of the year started off so weak, a number of buyers likely just delayed their buying decisions.

Sales rising in almost every single major market across the country is also a bit of a concern. This likely indicates it has less to do with markets being “hot,” and more to do with buyer perception and credit availability. That can still push prices, but has a very different meaning for those watching housing from a macro perspective.