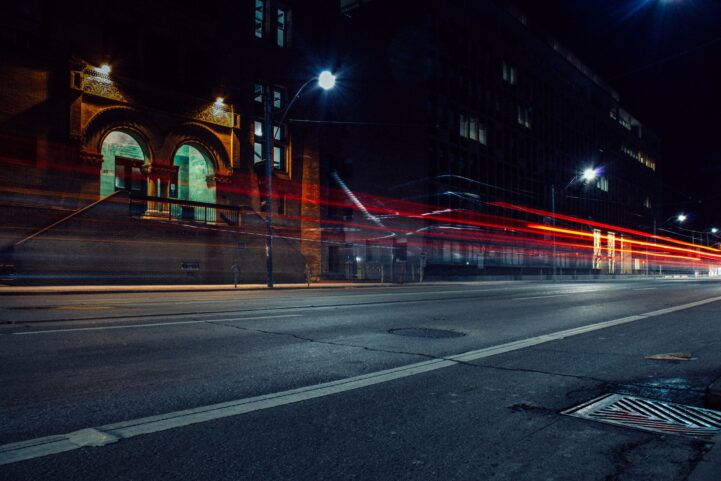 Canadian household debt is cheap to carry, but that could change soon. Bank of Canada (BoC) data shows the interest rates for households is climbing this month. Rates are still lower than last year, but they’re back to climbing higher.

The effective interest rate for households is a weighted index of what people pay to borrow. The index is composed of both consumer and mortgage interest rates. It also includes both the posted and discount rates. Using this index gives us a better idea of the direction of what people are actually paying. Especially in contrast to obscenely low advertised rates, or inflated posted rates.

Canadian Household Rates Are Up Over 0.5% From Last Month

Rates are lower than the same time last year, but still up significantly from a few years ago. Last year’s rates were up 15.78%. The year before that, they were up 13.24% during the same period. From 5 years ago, you’re now looking at paying 10.71% more interest on a typical household loan. It’s also worth a mention that rates are lower than last year, but the gap has been closing.

It may not sound like much, but it does make a difference on how much house you can buy. Compared to last month, purchasing power would have dropped 0.20% if borrowers were getting mortgages at the index rate. Over a longer term, that purchasing power is now down 3.72% compared to 5 years ago. Or, if you’re looking at it the other way, you’re paying a lot more interest.

Overall, rates are still relatively low. If you’re on team “global trade slowdown is coming,” you probably also think rates are going to fall further. However, in that scenario, these macro pressures typically drive prices lower as well. If you’re bullish on house prices, you should also probably be bullish on rates. The gap between last year’s rates and this year’s are currently narrowing.