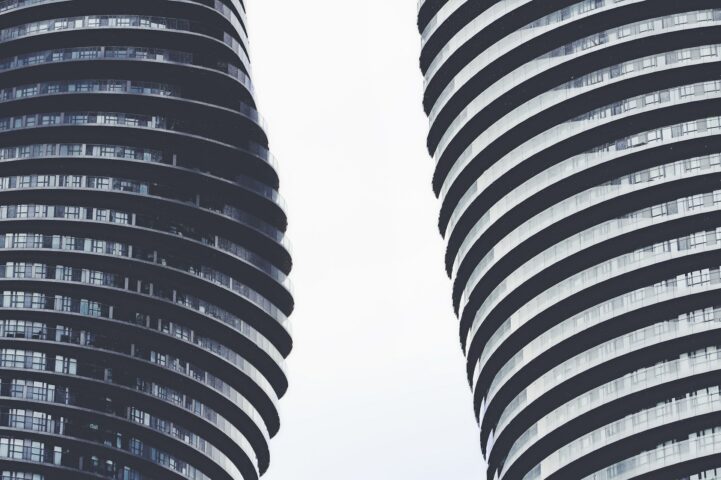 Canada’s national statistics agency crunched numbers on the age and education of homeowners. Statistics Canada’s (Stat Can) latest study shows the rate of homeownership increased from 1999 to 2016. However, the increase in ownership is due almost entirely to aging demographics. The study also reveals that university educated households no longer have the highest rate of ownership in the country.

The rate of homeownership increased across Canada, especially in older demographics. In 1999, the rate of homeownership was an already high 60%. By 2016, this number jumped to 62.8%. The largest increase was in the 55 to 64 demographic, which jumped from 74.7% to 78.4% over the same period. Stat Can analysts note, “Almost all of this increase was because of population aging, given that families in older age groups are more likely to own their homes.”

The rate of Homeownership by age group.

Getting a university degree didn’t quite provide the edge on ownership it once did. Households headed by those with a university education saw the rate of ownership rise from 66.3% in 1999 to 67.7% in 2016. Household headed by those with a diploma or certificate saw ownership rise from 62.3% to 68.7% over the same period. University educated homeownership is still very high. However high paying trade jobs seem to be working out fine for  those that want a home.

The rate of homeownership by highest education achieved by the head of household.

In a fast moving market, the data in the latest study is a little dated compared to recent surveys. However, the trend most likely will remain intact failing no major economic shift. That is, homeownership is most popular with older Canadians. University degree holders may have a higher rate of ownership, but the edge is wearing thin. Canadians headed by households with trade education are now the top spot for ownership.