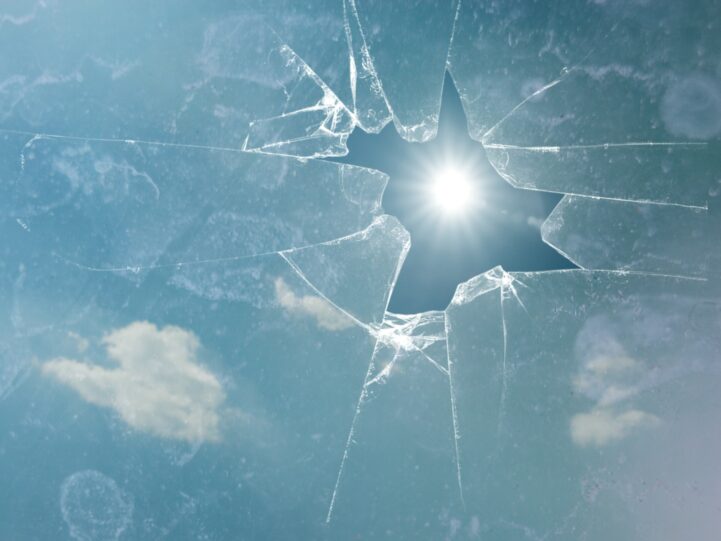 Another government organization is tattling on Canadian debt problems. The Parliamentary Budget Officer (PBO), the organization that provides independent financial analysis to the Canadian Parliament, released a report on household indebtedness. The report outlines how deep Canada’s household debt problem is, and is projecting it will get worse – fast.

The PBO observed when household indebtedness increased. From 2002 to 2011, they note debt increased “sharply.” It then spun sideways until 2015, before slowly moving higher into 2017. To give some context, the ratio of household debt-to-disposable income jumped from 109% in 2002, to 162.34% by 2011. From there it “only” jumped to 169% by the first quarter of 2017. Most of the debt appears to have accumulated before and during the Great Recession. It quietly marched higher after that.

The PBO also believes it’s going to accelerate over the next year. They estimate this ratio will rise to 180% by the second quarter of 2018. If they’re right, debt would have to accelerate at the fastest pace in 27 years.

The accelerating debt the PBO is planning for, is expected to push the ratio to a level Canada has yet to see. In their words, “the financial vulnerability of the average Canadian household would rise to levels beyond historical experience.” They project the second quarter of 2018 will see Canadians match the 14.9% high set 10 years ago. As interest rates return to a “normal” of 3.0% by mid-2020, those with existing debt will see an increase in the cost of servicing it. By 2021, they’re projecting that the average debt service ratio will hit 16.3% – a level that’s never been tested before.

the financial vulnerability of the average Canadian household would rise to levels beyond historical experience.

The total amount of debt Canadians have isn’t nearly as important as their ability to service it. The higher the ratio of income devoted to servicing debt, the less they can afford to spend, save, and invest. If this debt was used to buy assets that can be sold, that’s great if the asset appreciates. If the asset depreciates, they’re throwing almost a fifth of their paycheck away.